1 Item
View cart “2 Month Membership at the Female Wrestling Channel” has been added to your cart. 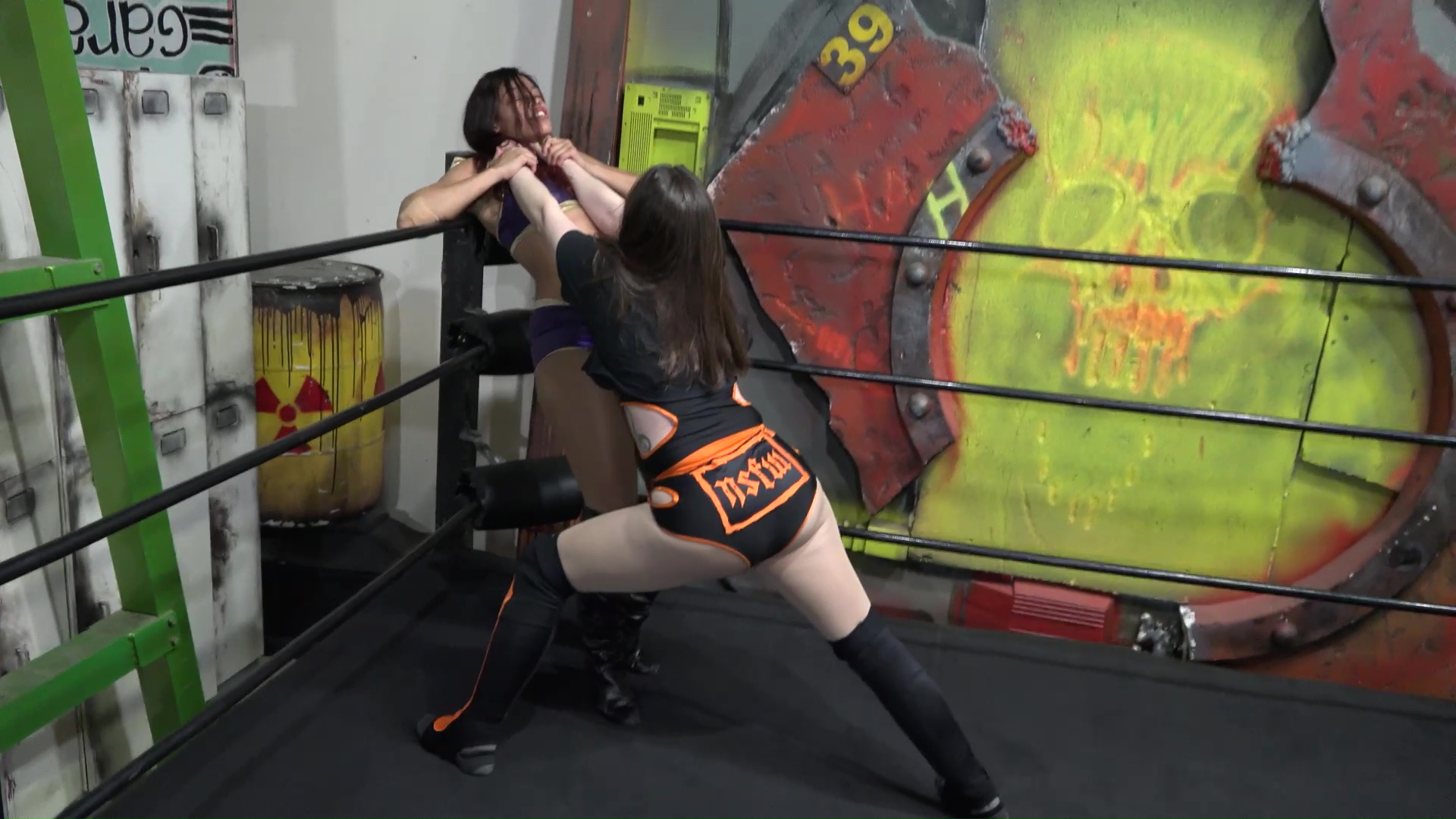 Does Kaci OWN the Ring??

Despite being 7 years younger than Rock C, Kaci Lennox somehow thinks the ring is hers and that Rock C should get the hell out of it, which leads to an intense Interracial match that has a KO finish, when Rock C understandably balks at this and calls her out to battle her instead in “Get Out of My Ring Bitch!”

Following a few shots at one another’s appearance and experience levels, things get serious as the two now quite angry ladies square up to go at it, complete with taking earrings out and putting hair up! Rock C and Kaci mean business!

The match that follows, features a mix of purely physical assaults, painful submission holds and the occasional throw, with a few just plain mean tactics employed as well just because they could. In the end, it’s something fairly simple that is enough to knock out one of these two sworn enemies and allow her hated foe to pick up the victory. Which woman is it that takes that one way ticket to dreamland? Can age and experience win out over youthful exuberance?