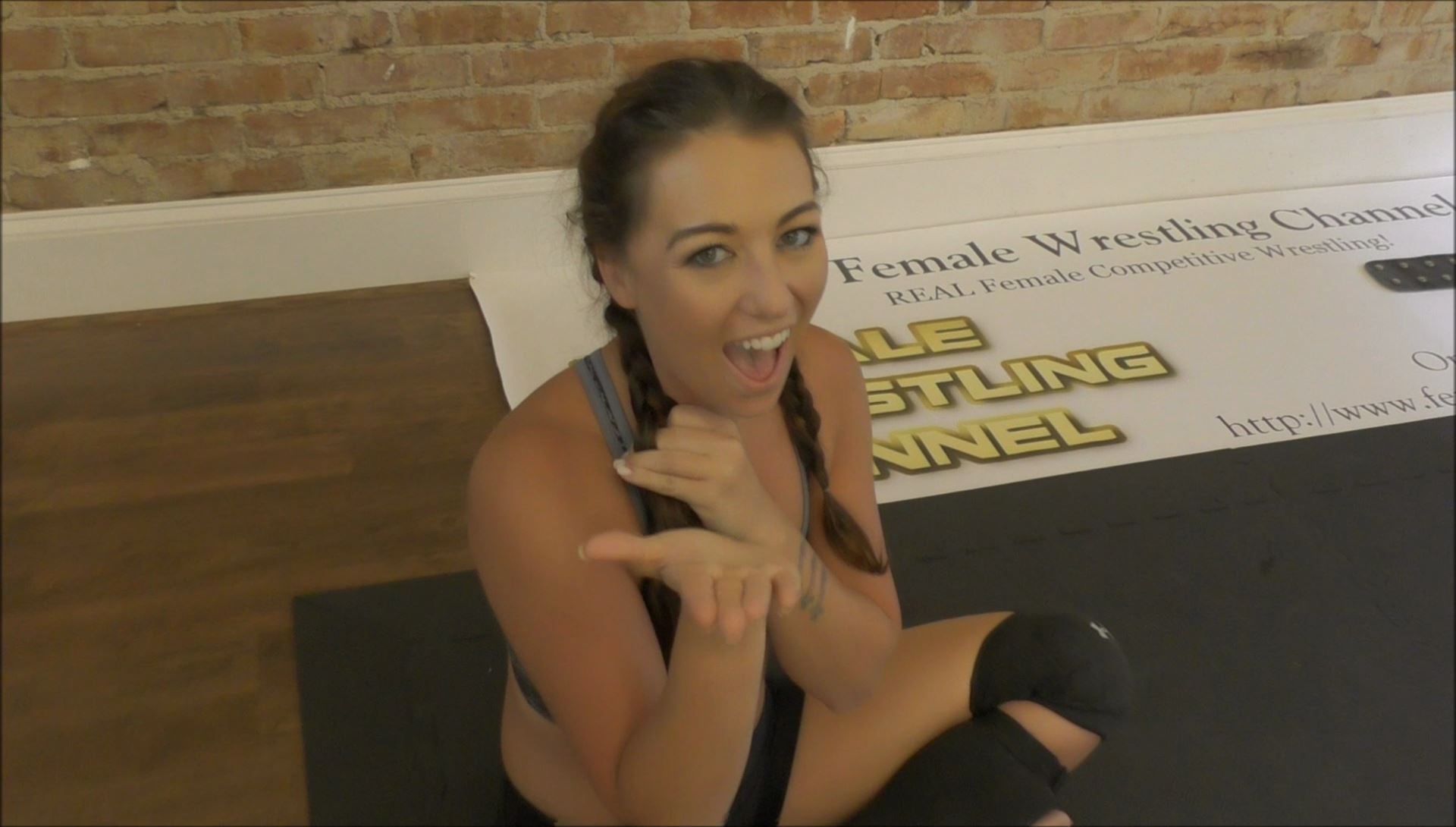 She is fascinated by the Female Wrestling Channel concept and thinks she could be a champion at sponsorship and on the wrestling mats.

There is a roadblock, however.

She is an extremely busy photo model in the real world.    Bex is always doing something and staying busy.

With enough time and effort, perhaps we can finally convince Bex to do her first best of 5 falls matchup against one of our ladies.

If you want to attempt to sponsor something with Bex, don’t hesitate to reach out to us and let us know that you are interested in seeing her again so we can tell her. 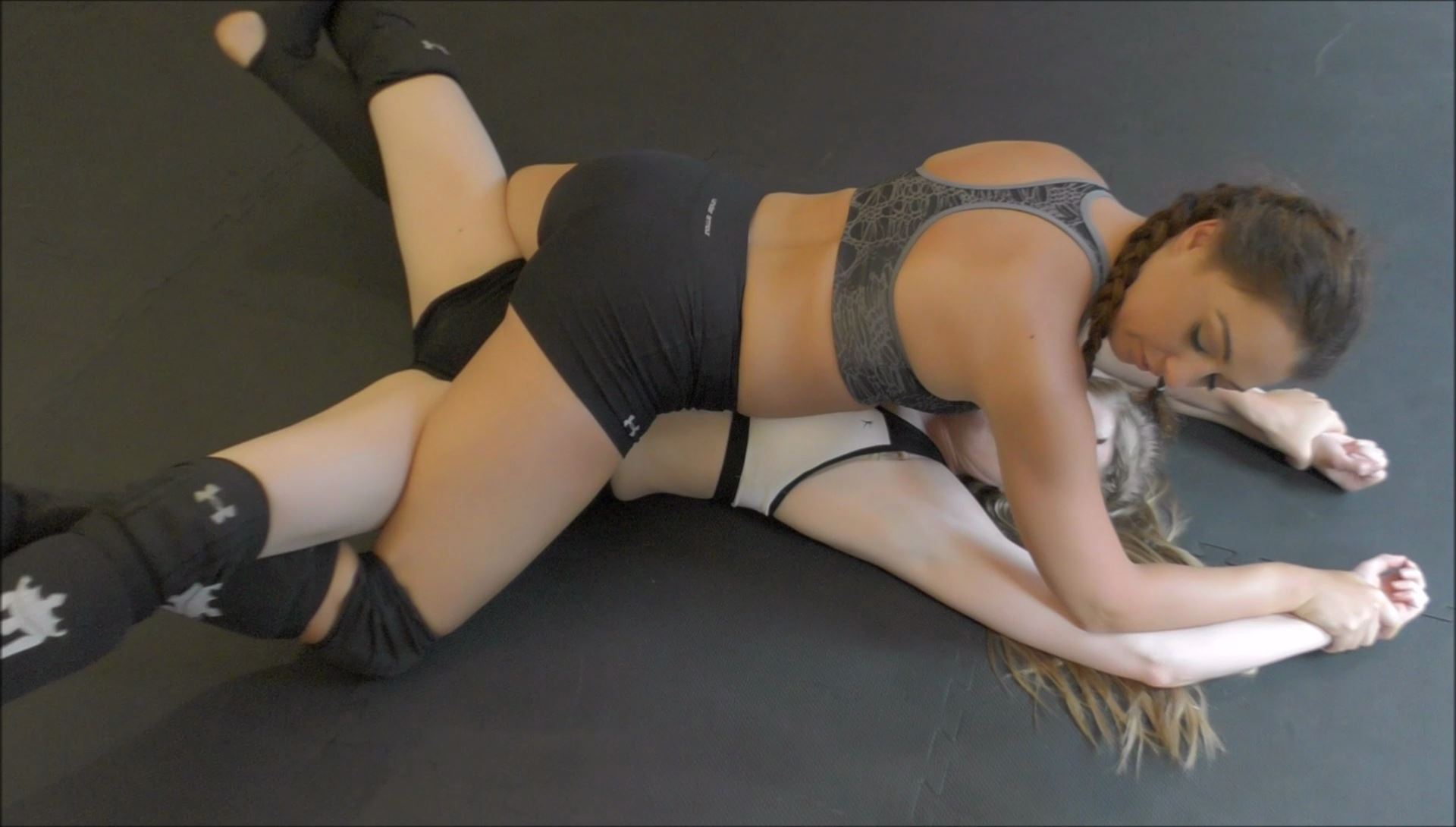 WATCH BEX LEA IN REAL AND COMPETITIVE WRESTLING ACTION BELOW!