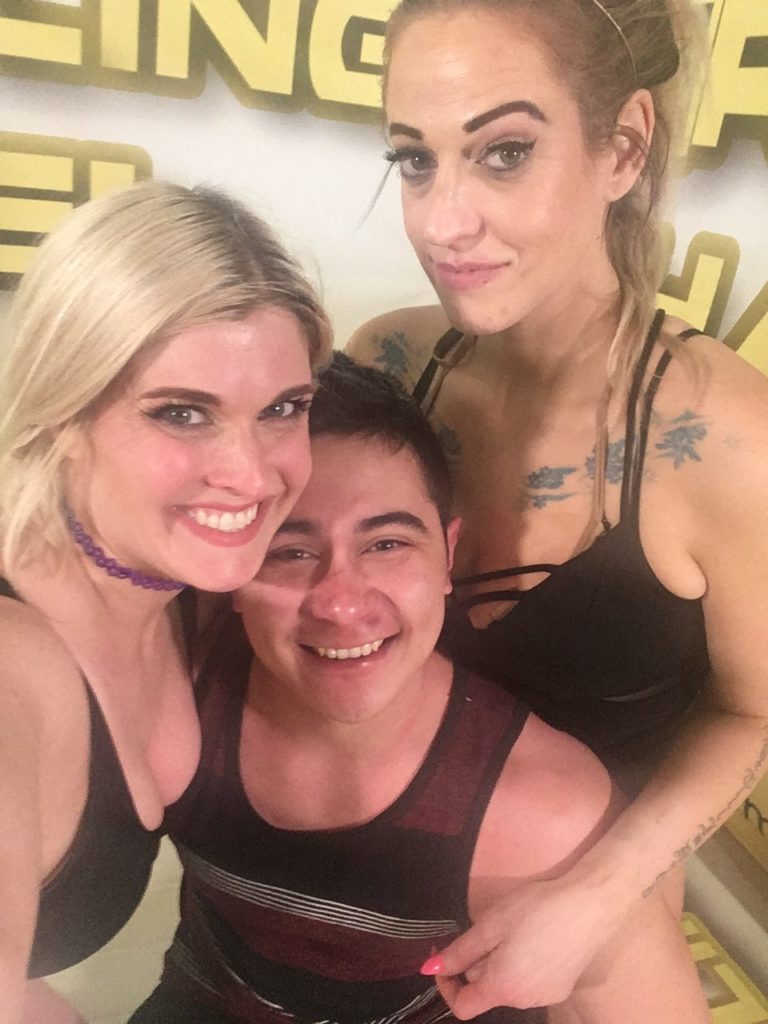 We Introduce You To Oscar Cyborg!

Oscar is another super nice guy who made it through our process here to wrestle the ladies of the Female Wrestling Channel.

He is an athletic young man that absolutely loves the thrill of competitive mixed wrestling.

Here are some details on Oscar: