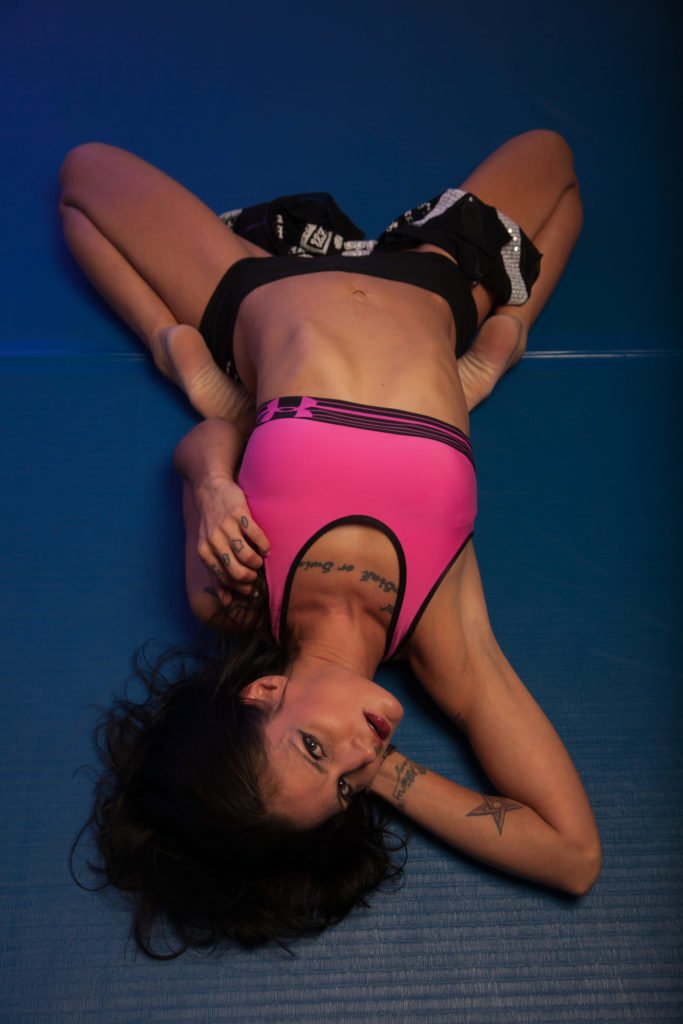 Jayde Jamison is the 3rd and final sister of the Jamison clan in our Episode based storyline.

She has watched from afar as her younger sister Monroe Jamison has led the FWC since the very beginning and even witnessed her older sister Electra Jamison take part in a number of our episodes as well.

Now, with a fire burning deep inside, Jayde wants to prove to the world that she is the best Jamison of them all!

Jayde likes to claim she has been the black sheep of the family due to an incident that happened after high school involving both of her aforementioned sisters.

Both disowned her and the event shaped all 3 women in very different ways.

Monroe has been communicating with Jayde throughout the Female Wrestling Channel storyline, promising her time and again she was going to bring her on when “the time was right”.

She tells Johnny Ringo of Monroe’s real plans to take over the company completely and also informs him that Monroe is planning on having a title match against Carmella, without a tournament.

Johnny has already flipped his lid and Monroe is sure to flip hers as well when she finds out her 3rd sister is a part of all of this.

NOTE:  On Episode 70 we saw Jayde Jamison and Foxy Rain taken to jail.  It was the last we have seen both of them at the time of this writing.  Will they ever return???

If you want to lobby for Jayde to return to the FWC – CONTACT US – and let us know how much you would be willing to SPONSOR. 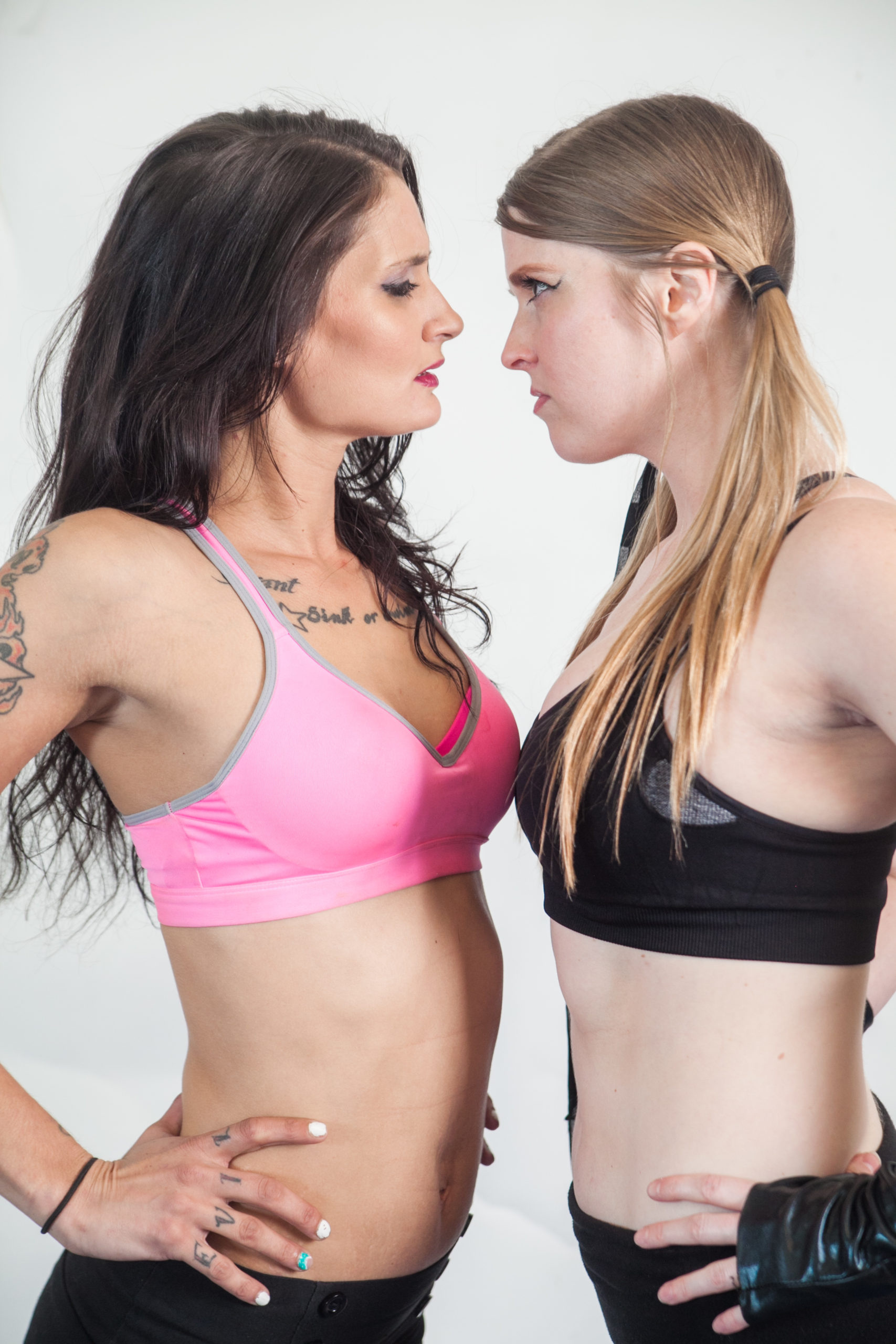