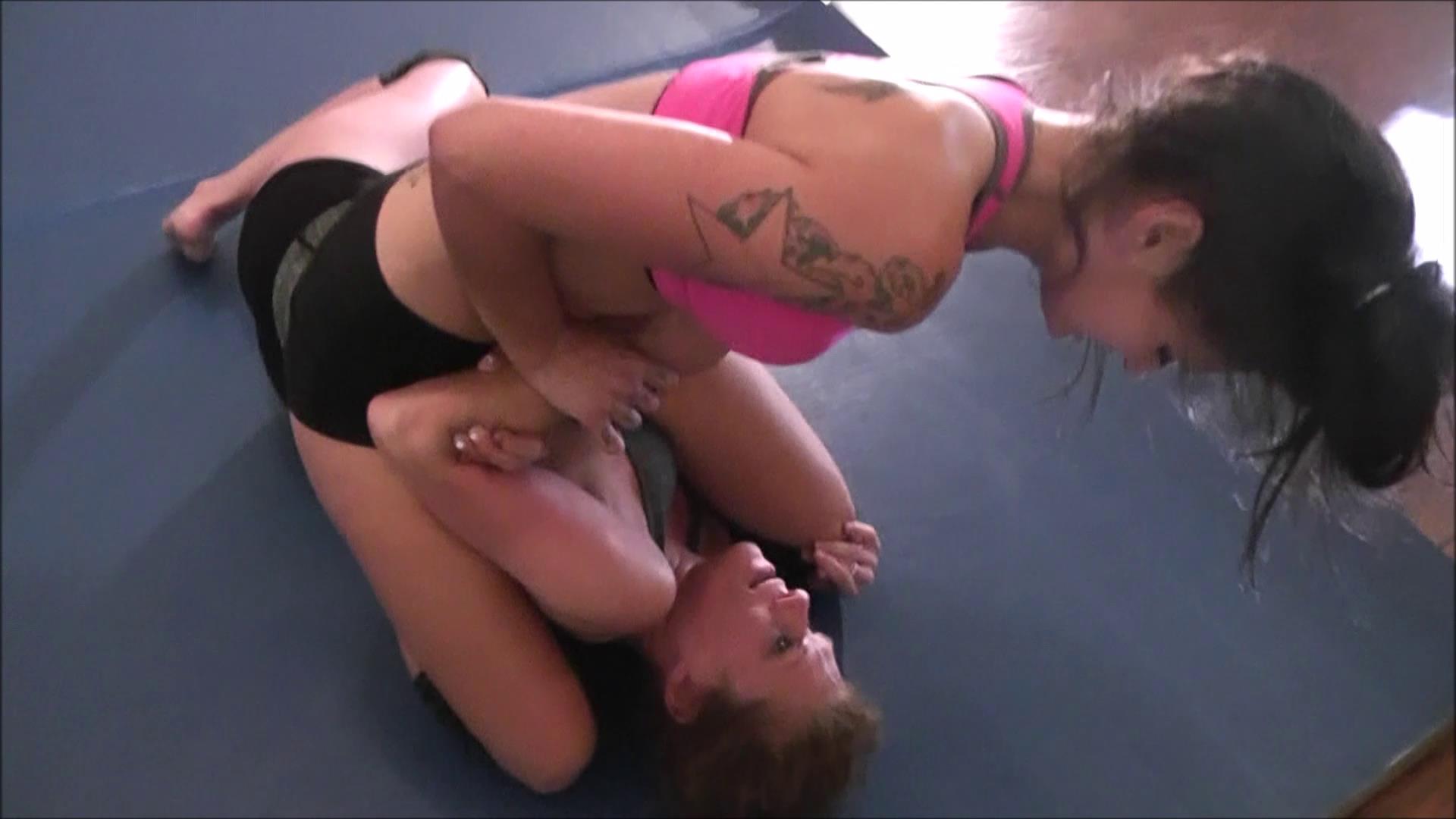 A Champion is Born!

The Female Wrestling Channel Competitive Championship has been sitting for 2 years, gathering dust, and has never been crowned despite Johnny’s constant efforts to have a tournament.

On Episode 62, Monroe Jamison went behind Johnny’s back and declared to Carmella Ringo and Callisto Strike that the winner of the matchup between them, would become the #1 contender to take on Monroe to determine the very first Female Wrestling Channel champion.

On Episode 64, Jayde Jamison made her debut, and told Johnny of Monroe’s nefarious plans.

Monroe still has no idea that Jayde has joined the roster, and Jayde is trying to get as good as she can, as fast as she can, before she faces her now famous sister on the wrestling mats.

A 42 year old woman named Summer Nova makes her debut on this episode and becomes the first 40+ lady to try a real match with us.

Jayde and Summer are looking to climb the ladder, but an even bigger story may be looming, as Johnny decides that the 2 year battle of crowning a champion needs to come to a close.

What in the world is going to happen here?