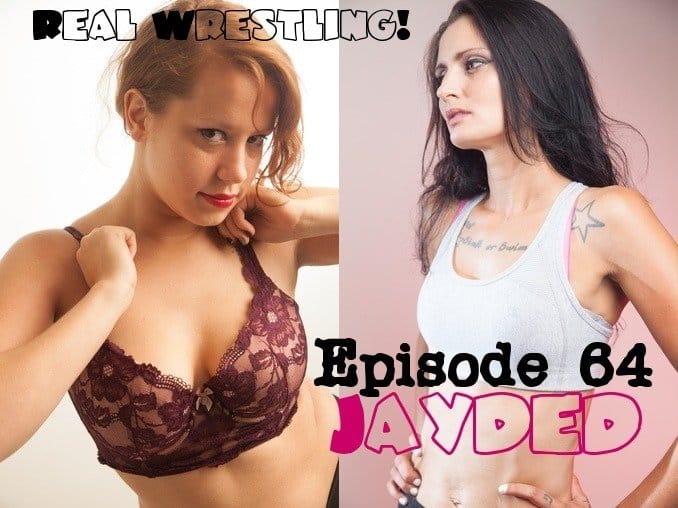 Monroe Jamison has been moving swiftly on her plan to get the first ever FWC Champion awarded.

Problem is, Johnny Ringo (who owns the FWC) knows nothing of her plan or the more nefarious plans that Monroe has in store for him coming up.

That is until he receives a note on his door.

From who you ask?

The 3rd and final sister of the Jamison clan.

Monroe has been telling Jayde her plans throughout, but Jayde is sick of waiting for Monroe to give her an opportunity to come onto the FWC and is completely selling her sister out to Johnny on her nefarious goals.

Johnny is in absolute shock, but has another problem on his hands.

Lilith Fire is angry that she hasn’t been in action as of late and demands an opponent.

Jayde Jamison is looking to make her debut and make an impact as quickly as she can.

The stars align as both ladies in this matchup are looking for their first ever Female Wrestling Channel win.