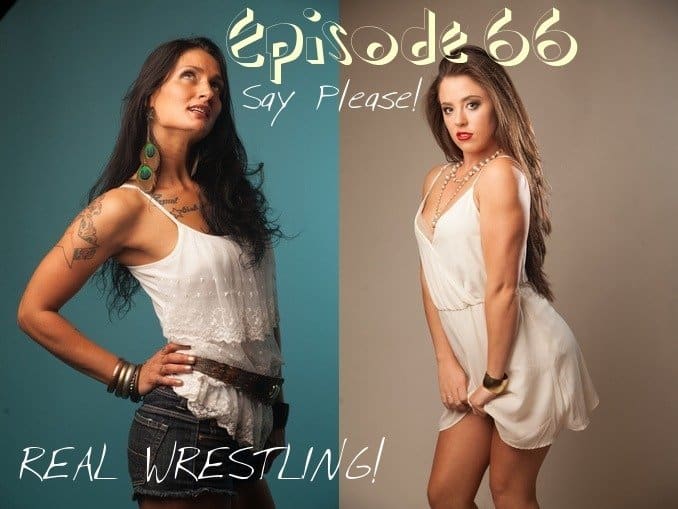 Scarlett DOES NOT want to lose to another Jamison!

After the events of Episode 60 fans have not seen Scarlett Squeeze since.

At the beginning of this episode, Johnny Ringo outlays his journey of trying to reach her since that episode and his eventual meeting with her about coming back.

Scarlett informs him that she never planned on being a long term lady here, and technically, was finished for good after her brutal loss to Monroe Jamison for the 2nd time on Episode 58.

However, because of Callisto Strike being brought on, Scarlett wants to renew her commitment and finish on top before her time in Indiana is complete.

Jayde Jamison on the other hand, has been training like never before.

Working out, learning real wrestling moves, and wants nothing more in the world to displace her newly crowned sister Monroe as the FWC Champion.

These are two women who BRING IT ALL when wrestling on our mats.

Will experience win out?

Or will Scarlett simply never be able to defeat a “Jamison”?