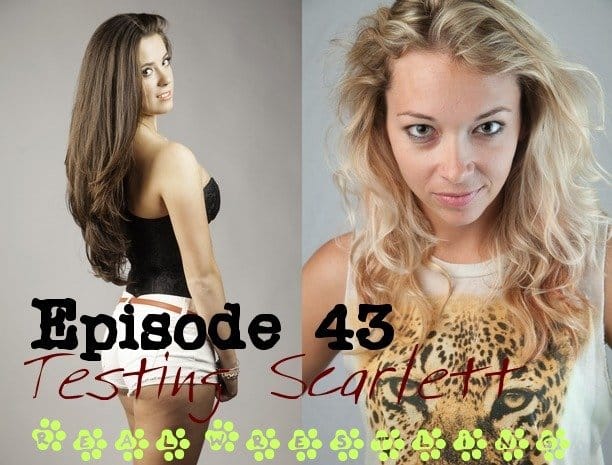 Can Scarlett Squeeze TAME the Wildcat?

Scarlett Squeeze created quite the stir with the Female Wrestling Channel ladies when she debuted against Carmella Ringo on Episode 41 – Scarlett and Sis.

Now……..Scarlett is aiming for her next challenger.

Scarlett has ultimate confidence that her ascension up the FWC ladder is going to be quick and definite.

However, the always competitive Ashley Wildcat stands in her way.

Ashley’s path at the FWC has not been filled with sunshine and roses.

Ashley is in big need of a win.

“The Wildcat” wants prove to the fan base that she is very much in the hunt for the new Female Wrestling Channel Competitive Champion that is going to be crowned in coming year or so.

Will Scarlett Squeeze continue steam rolling through the FWC ladies?

Or will Ashley Wildcat stop Scarlett dead in her tracks?

Who is going to win this thing?

This is a best of 5 falls real female vs female wrestling matchup.