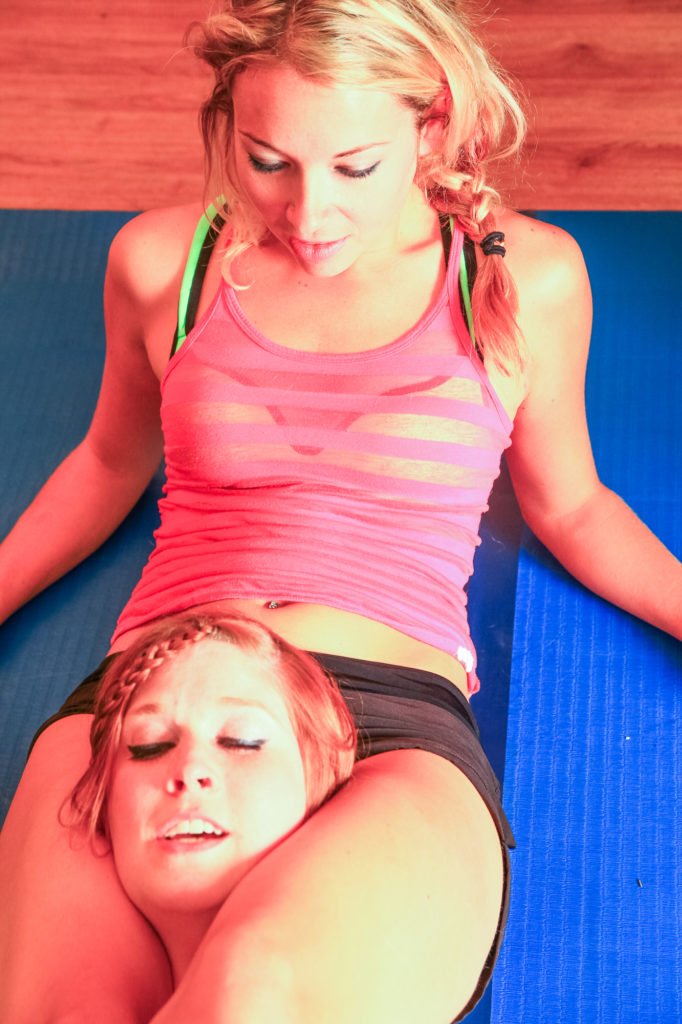 Johnny Ringo Had A Feeling She Would Enjoy the Women’s Wrestling World And He Was CORRECT!

Johnny Ringo had been trying to get the woman you now know as Ashley Wildcat to tryout the Female Wrestling Channel for quite some time.

Ashley had never wrestled a day in her life and probably had never thought about being a wrestler either.

Finally, Johnny had an idea.

So, he said that she could promote Legalshield to the fans of the FWC if she FINALLY came on board.

That did the trick.

Then, Johnny was trying to think of a character name for her.

He had a character name written down by the name of “Jane Wildcat”, but that wouldn’t do.

No, the goal was for the customers to know “Ashley” not only by her real name, but her character name as well so it would work for her Legalshield and her wrestling business.

This was filmed after Ashley’s very first wrestling match of her life against Haley Davidson on Episode 29.

Monroe was attempting to get Ashley ready for Foxy Rain in this video, who Ashley eventually faced on Episode 33.

Be the first to review “Introducing Ashley Wildcat” Cancel reply