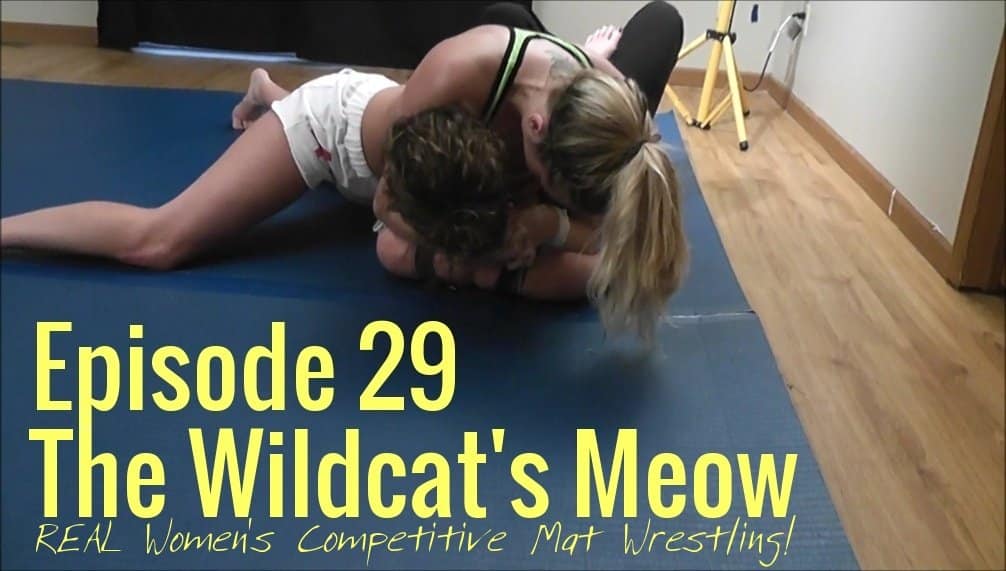 Ashley Wildcat makes her debut on this episode.

It appears a lot of plotting and planning is going on behind the scenes.

Monroe Jamison is shown talking to an unknown woman.

Then, Haley Davidson is shown talking to an unidentified female as well.

Who are the ladies these two are plotting with?

What is the plot about?

What we do know………..is that Monroe was betting hard that if she let Ashley promote her MLM legal business, that she would be able to get her to do a matchup here.

However, Monroe has a condition for Ashley.

That she works for her, her only, and not Johnny Ringo.

What’s this all about?

Who is going to win this competitive match?

Can Haley Davidson get her 2nd win at the Female Wrestling Channel?

Or, will Ashley Wildcat roll over Haley her first time out?