Sexy Brunette who always shows up!

Haley is the 3rd woman to ever appear at the Female Wrestling Channel behind Monroe Jamison and Savannah Scissors.

She was very reliable.   Always showed up.   Wasn’t afraid of anyone despite the fact she had no fighting experience whatsoever.

In our Episode based storyline Haley had learns her old friend from high school, Monroe Jamison, was starting up some wrestling company with her boyfriend Johnny RIngo.

Haley’s interest in the Female Wrestling Channel was never explained in the story.

She showed up in the early episodes, seemed to be taking part in some nefarious plans, and then suddenly disappeared.

Will we ever see Haley on the mats again?

We see Haley a lot in real life and she hasn’t completely ruled out the possibility.

CONTACT US if and let us know how much you would sponsor to get her back on board in a competitive or scripted matchup. 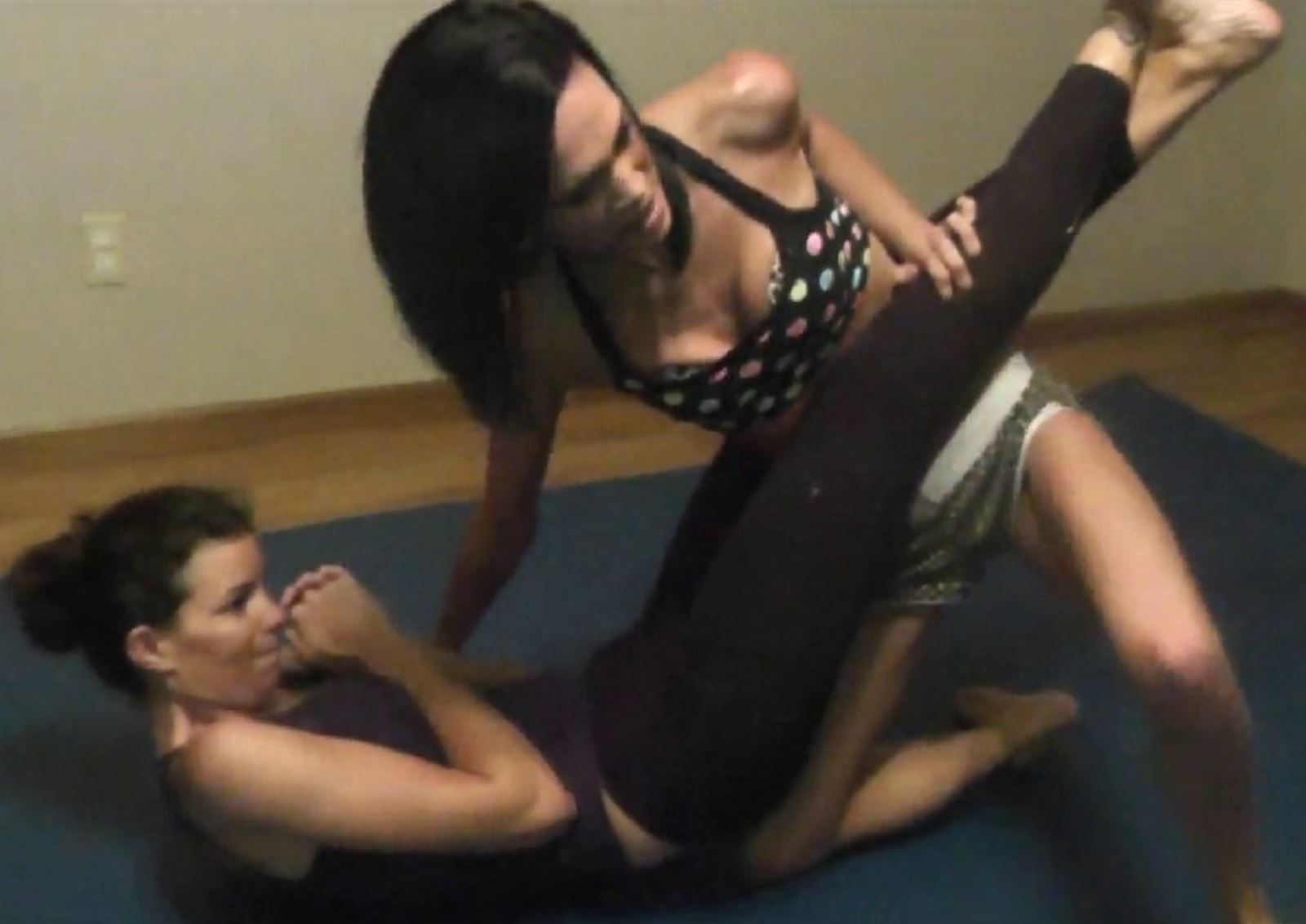