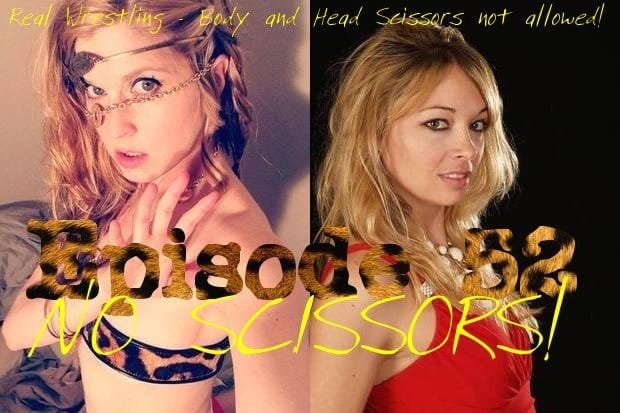 The Feud Between Ashley Wildcat And Monroe Jamison Has Come To This!

The grand finale of Chapter 2 comes to an end that NOBODY was expecting in even the least bit.

Monroe Jamison and Ashley Wildcat, by far, have had the biggest feud ever here at the Female Wrestling Channel.

Much of the stuff that happened in real life has now spilled over to the storyline.

Episode 52 documents their long feud and then showcases the matchup that all of our fans have been waiting for.

Is the battle between these two ladies finally coming to an end or is this just the beginning?

NOTE:   There are 2 falls in this match.  One from the original Episode 48 and the 2nd one was for this Episode which was Episode 52.   The intensity between these two is incredible.  Both falls, both times we shot, only lasted 1 fall a piece!

The Leg Scissors Cannot Be Used!