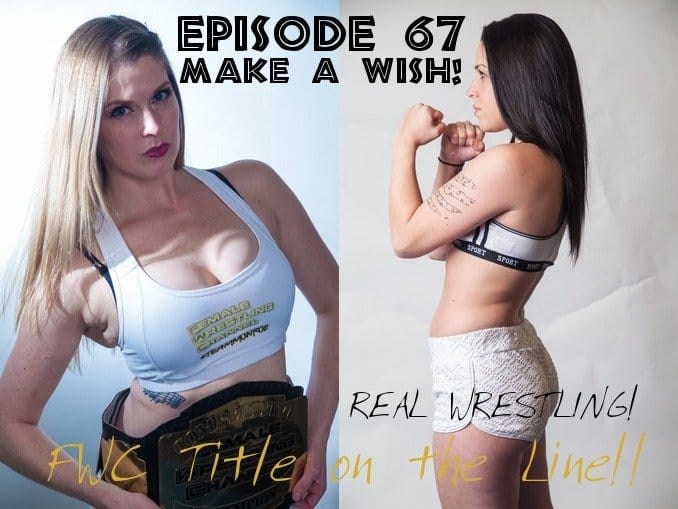 1. He awarded Monroe Jamison the FWC Championship.
2. He fired his sister Carmella Ringo.

She defeated Callisto Strike to become the #1 contender on Episode 62 and wants her shot at Monroe!

Monroe has been wanting this match (as well!) so she has no issue with Carmella wanting a piece of her.

This is the very first time the FWC Championship Belt has been defended on one of our Episodes!

Will Monroe Jamison retain or are we looking at a new, and surprise, sudden champion in Carmella Ringo?