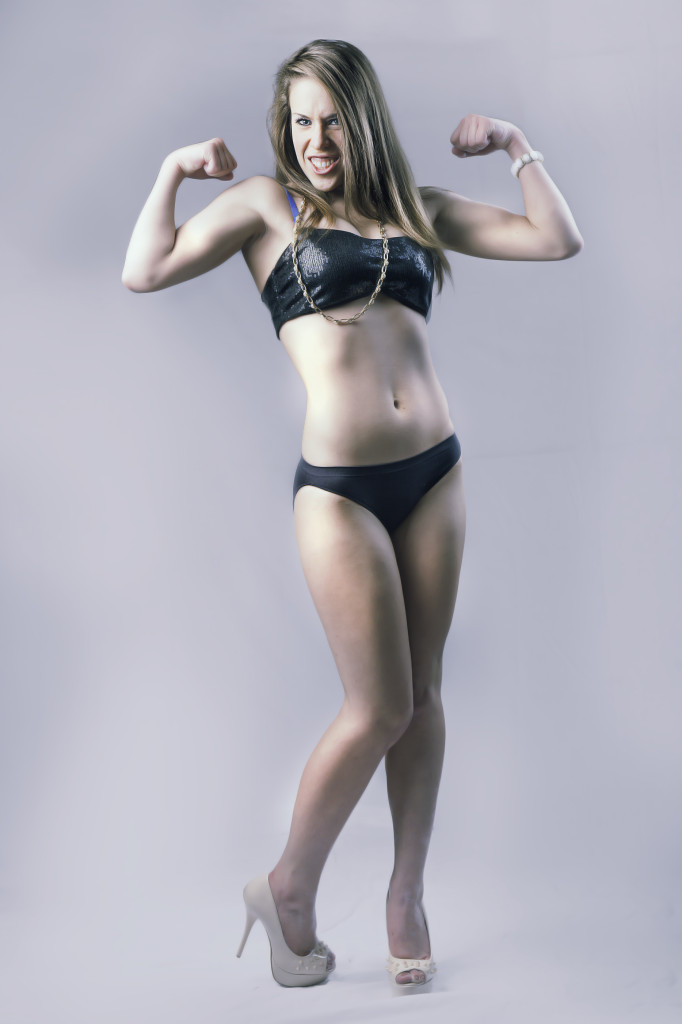 Can She Be Contained?

Carmella Ringo is one that decided very early in life she would never be tamed.

Not even her brother Johnny Ringo can get through to her.

Carmella does what she wants when she wants to do it.

On Episode 41 and Episode 42 Carmella made her presence felt, but ended up with a loss, and a draw, and suddenly walked away from her brother’s company without explanation.

Now, Carmella says she is going to return in late 2014.

But, will she stick around this time?

Will she return at all?

Fans from all over were quite intrigued by this beautiful young woman and the amazing energy she brings on the wrestling mats.

This will be a story to watch!