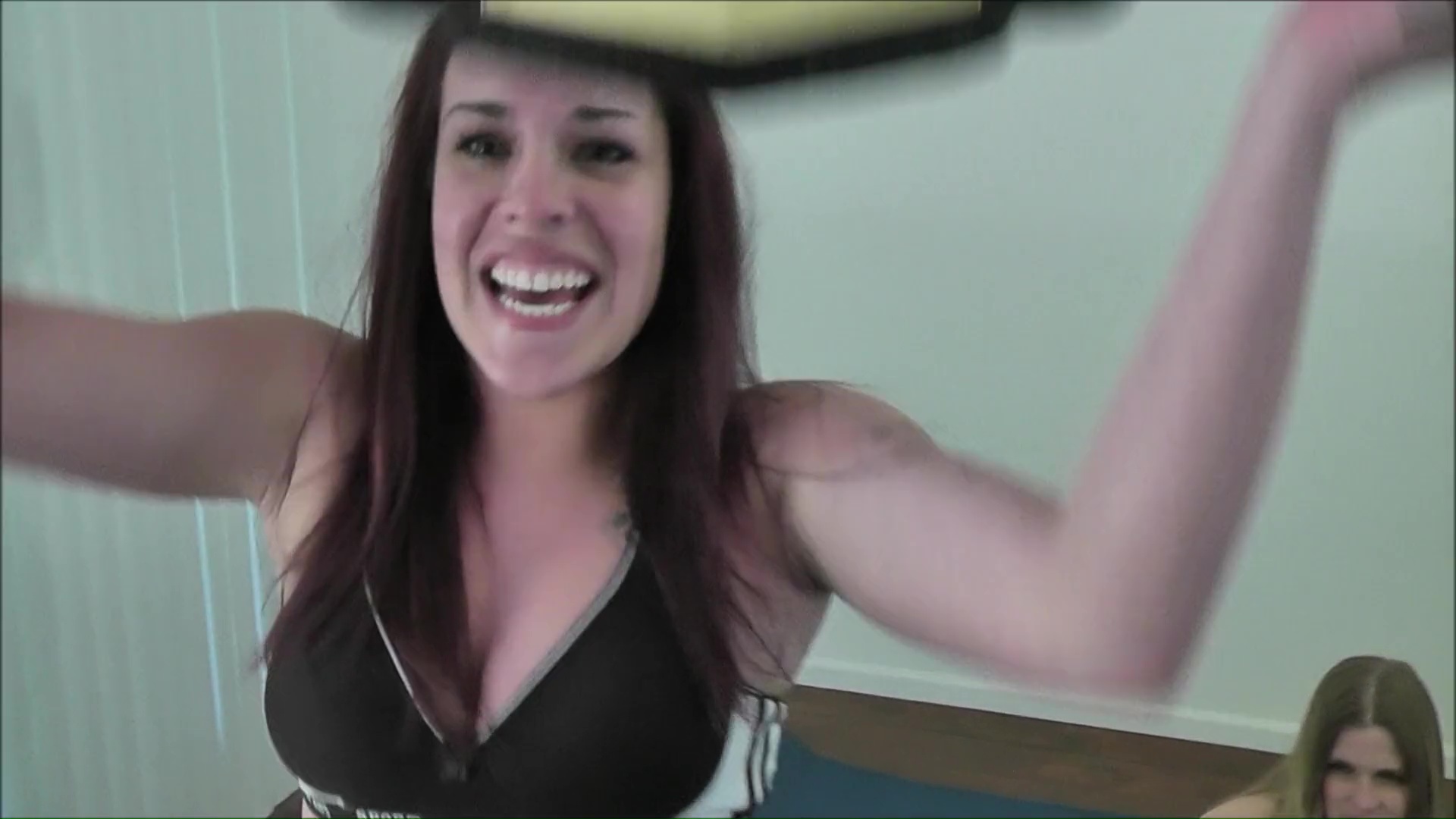 Johnny Ringo has never been real thrilled about his younger sister Carmella Ringo coming on board to the Female Wrestling Channel.

He states over and over that she has not been reliable in life and that he doesn’t want her wasting his time for something she is not going to be serious about.

However, she is an extremely beautiful brunette that the fans WANT to be here.

Johnny doesn’t seem to understand is that Carmella IS dedicated to the FWC.

She wants to learn.

She wants to be the best.

But most of all, she wants to show off the bad girl that resides within her that she has kept cooped up for years upon years.

In this video, Carmella dreams up a scenario where she dominates and humiliates Monroe Jamison in ways that most fans would find unimaginable.

Carmella’s goal is to convince fans that she is the REAL bad girl at the FWC and NOT Monroe.

Be warned, if you walk upon Planet Carmella, you are going to see the dark side of Ringo’s little sister that you had no idea existed.

Will the Beautiful Brunette Carmella Dominate This Match?