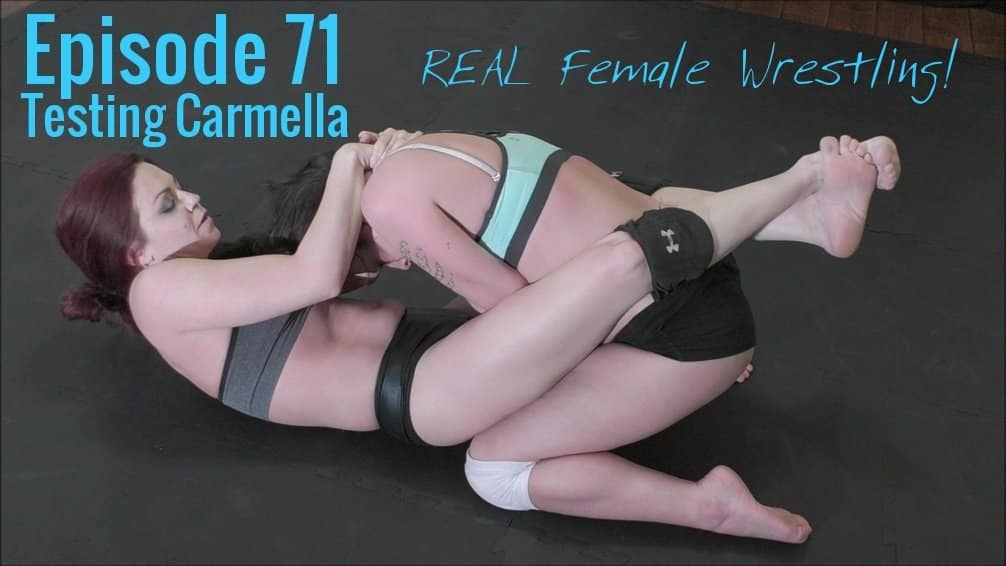 Sarah Brooke Tries Her Hand At The FWC Style!

Johnny is now in frantic mode as he is becoming more and more maddened by Monroe’s actions.

He will use his sister, Carmella Ringo, he will use ladies from the outside, the inside, the main goal for Johnny is to get the belt off of Monroe and to get out of the state of Indiana.

Despite Johnny’s current and impending madness, his young sister Carmella is taking her role very seriously.

She has been getting in shape, learning the moves, and is tired of Johnny and the fans underestimating her as she thinks she has a lot to offer.

Traveling female competitive mat wrestler Sarah Brooke is brought on by Johnny Ringo to see if she can get the job done.

If Sarah Brooke can defeat Carmella in this matchup, Johnny is then going to throw referee Monroe into action without her knowledge, with the hope that Sarah can beat her for the championship so he can up-end the company.

Will Carmella defend her home turf?

Is Sarah up to the challenge?

It was a battle!

Some major FWC Rule change simplifications were made about a week before this matchup, and that rule change might have lost one of the performers an opportunity to “draw” this matchup at the very least.

However, FWC Rules intend for their to be a winner and a loser.

What in the hell happened here?