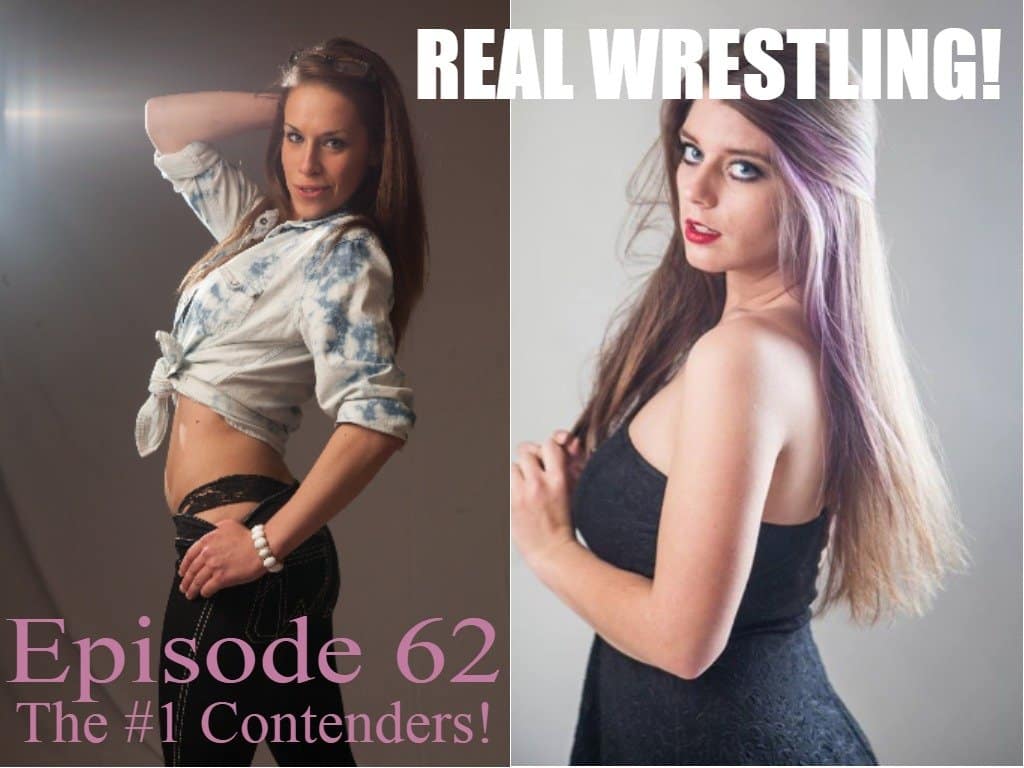 Johnny Ringo begins the episode with a 5 minute speech about how he has not been “forthcoming” with fans about his intentions with the Female Wrestling Channel.

He is very angry at ex-girlfriend Monroe Jamison recent attempts to make the company a more “mainstream” in the eyes of the world.

Johnny unloads on her, the Pro Wrestling business, and on men who think they are going to wrestle Female Wrestling Channel women in mixed wrestling action.

Monroe has other plans.

Johnny wants to get an 8 woman roster together, then have a tournament for the championship, but Monroe is going to wipe his plans away once again.

She announces to Callisto Strike and Carmella Ringo that the winner of this matchup will be facing her for the championship very soon……………and no tournament is going to take place because Monroe is sick of the title being un-awarded and is going to fix that problem in short order.

Johnny is certain to lose his mind once he finds out the news.

The roller coaster ride that is the Female Wrestling Channel continues.

Who is going to be the first ever #1 contender to the Female Wrestling Channel championship?

Will it be Johnny’s younger sister Carmella who he has consistently dismissed as not being a good fit for his company?

Or, will Callisto Strike rise to occasion in time for rival Scarlett Squeeze’s return?