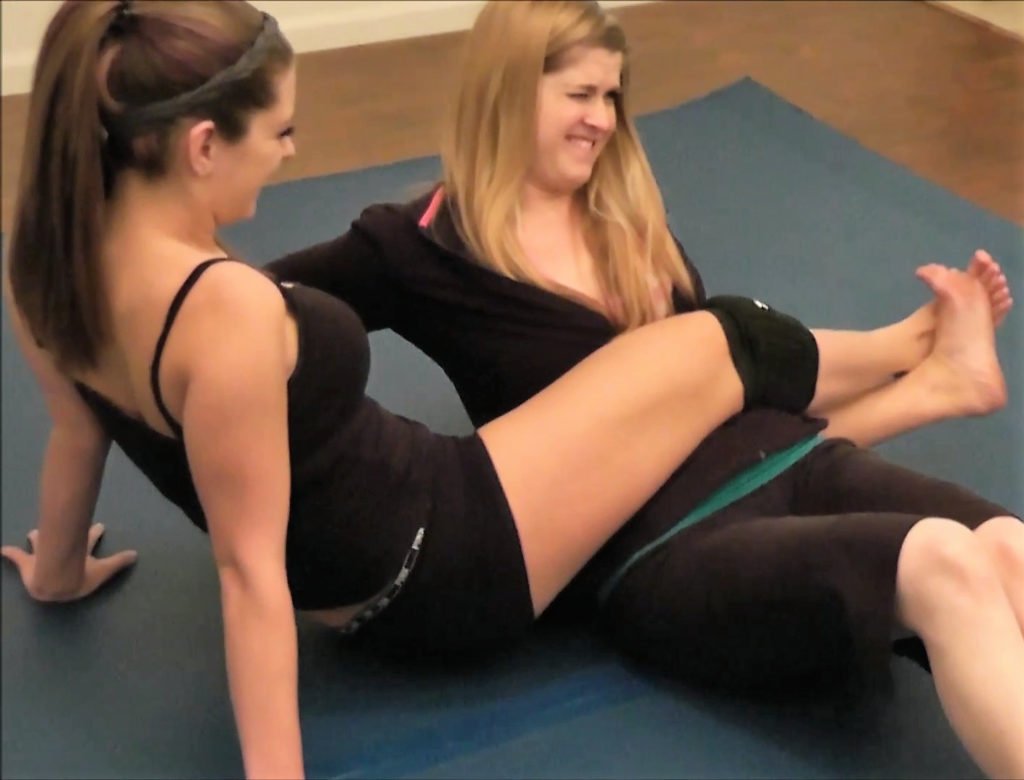 There was a modeling shoot locally here in Indiana.

He attempted to get her to become a real woman’s wrestler.

Even made her a $100 bet that she would be good at it, or he would give her the money no questions asked.

Despite this offer, she ignored his request.

Later, her real life friend Scarlett Squeeze told her about the FWC and that she was a part of it.

She told Scarlett she had been contacted a few times by Johnny who was attempting to get her on, so she finally decided to give it a go.

The rest as they say is history.

Callisto has been a big part of the Female Wrestling Channel and hopefully will be for a very long time.

Be the first to review “Introducing Callisto Strike” Cancel reply