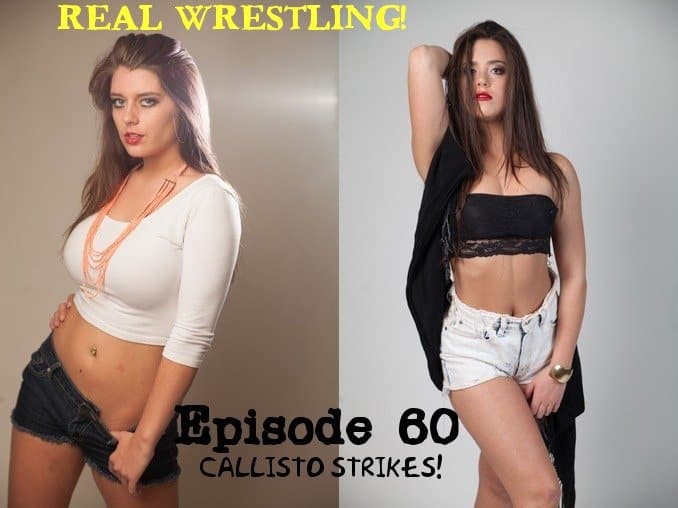 Scarlett Squeeze has a long term rival from California it appears.

And, they have a past we are yet to find out about.

Scarlett tells us in this episode that she actually moved away from California, to Indiana, to get AWAY from Callisto.

What is known is that Callisto has moved to Indiana to make Scarlett’s life hell once again.  Not only does she want to steal Scarlett’s spotlight, but it seems she has other plans as well.

Scarlett learns that Callisto is here in Indiana and goes BALLISTIC.

Suddenly and quickly, we have ourselves a REAL wrestling matchup between two rivals from high school.

Will Scarlett Administer The SQUEEZE Or Callisto STRIKE?