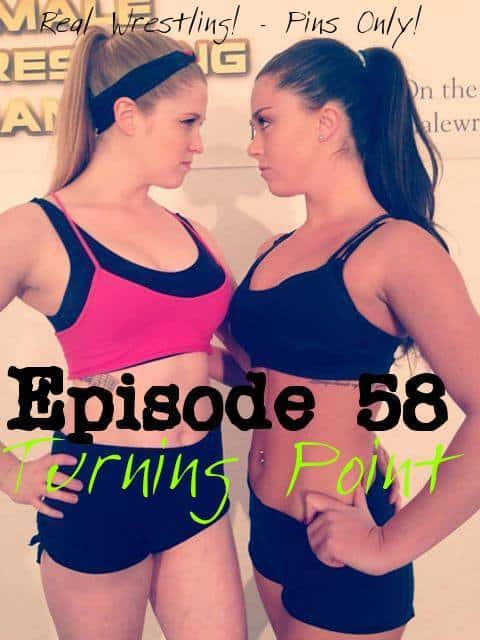 Pins Only! NO Scissors!

After Johnny Ringo gave Monroe Jamison a chance to own a part of the company she has been HARD at work.

In this Episode, Monroe finally finds a studio for the Female Wrestling Channel to hold their matches outside of an apartment.

But, “getting out of the apartment” is not the only thing Monroe is concerned about, she is always concerned that her fans feel she is a “one trick pony” by using the leg scissors only to win most of her matches.

She wants to show fans she is more well rounded than that.

Monroe feels she is going to be a challenge.

Fans feel Scarlett is great at pins and Monroe is not.

So, Monroe challenges her to a “pins only” match.

Is Monroe out of her mind?

Or, will she prove to fans that she is more well rounded than they believed?