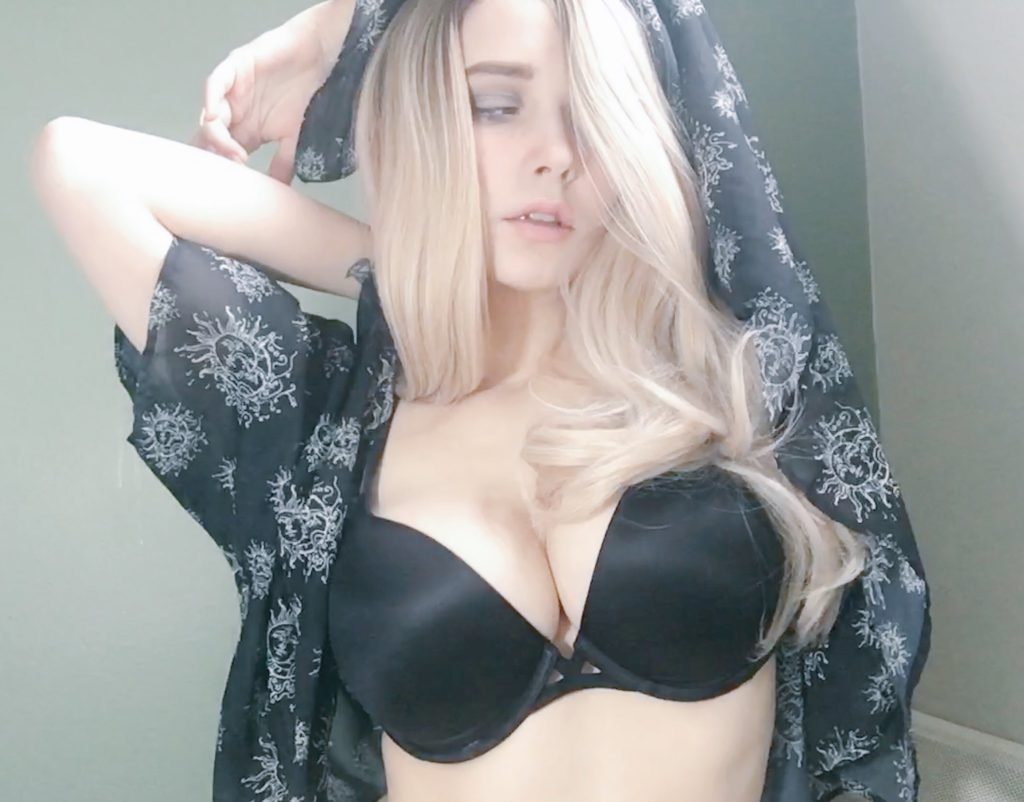 The Breast Smother is her favorite weapon!

She enjoys the concept of what we are doing here and took a lot of time studying the moves before she came and trained with Monroe Jamison in the Introducing Anna Forever video we made when she first came here.

Anna was a bit concerned about participation as she is not an athletic person.

In fact, after training and a few falls with Monroe, Anna was so incredibly winded that we filmed the video two days apart as she vomited on both days from very little wrestling.

Anna is probably never going to be a competitive wrestler as she simply is not cut out for it in any way, shape, or form.

She might return for some scripted matches in the future, but that remains to be determined! 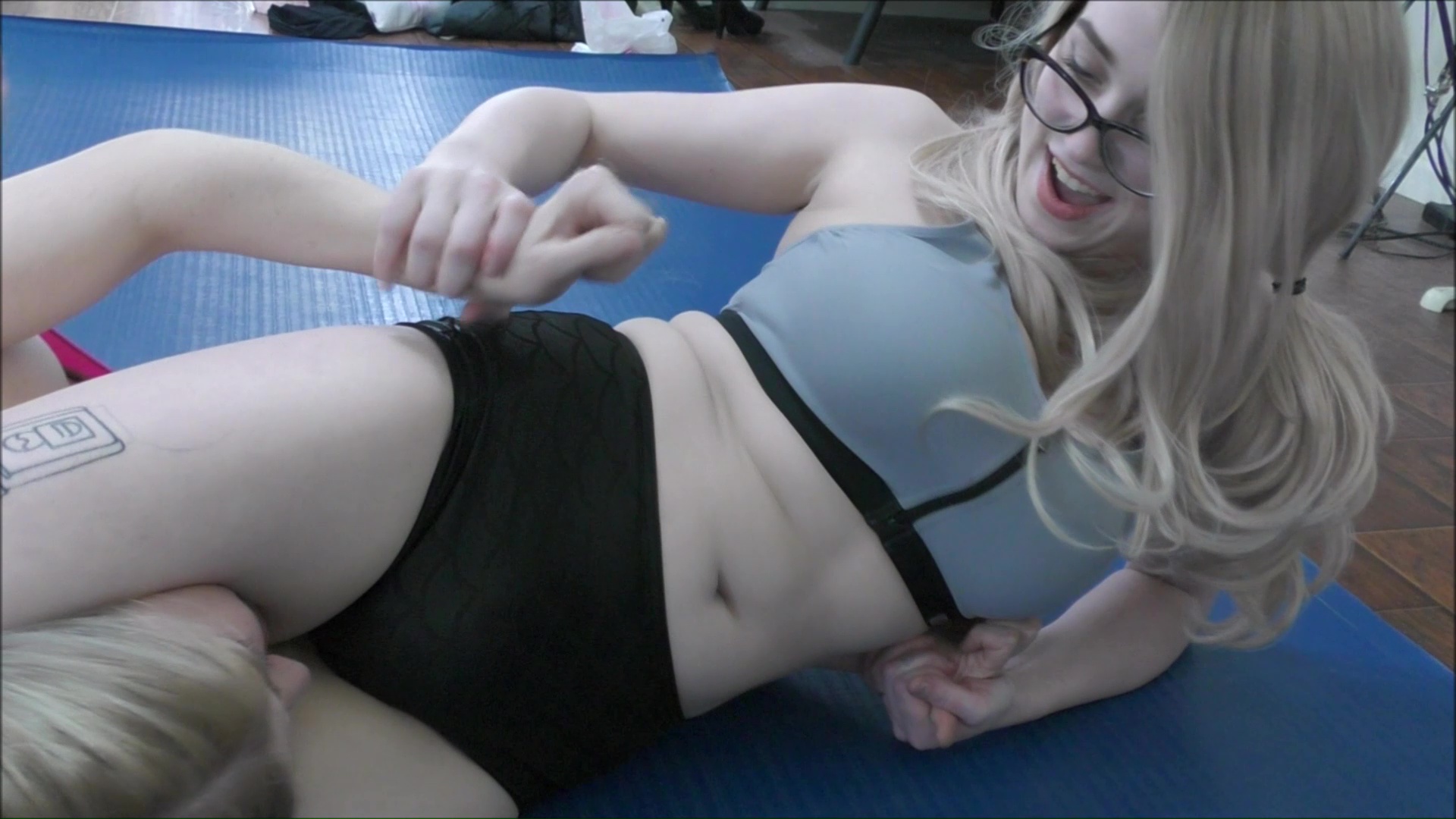 WATCH ANNA FOREVER IN REAL AND COMPETITIVE TRAINING AND SCRIPTED WRESTLING ACTION BELOW!