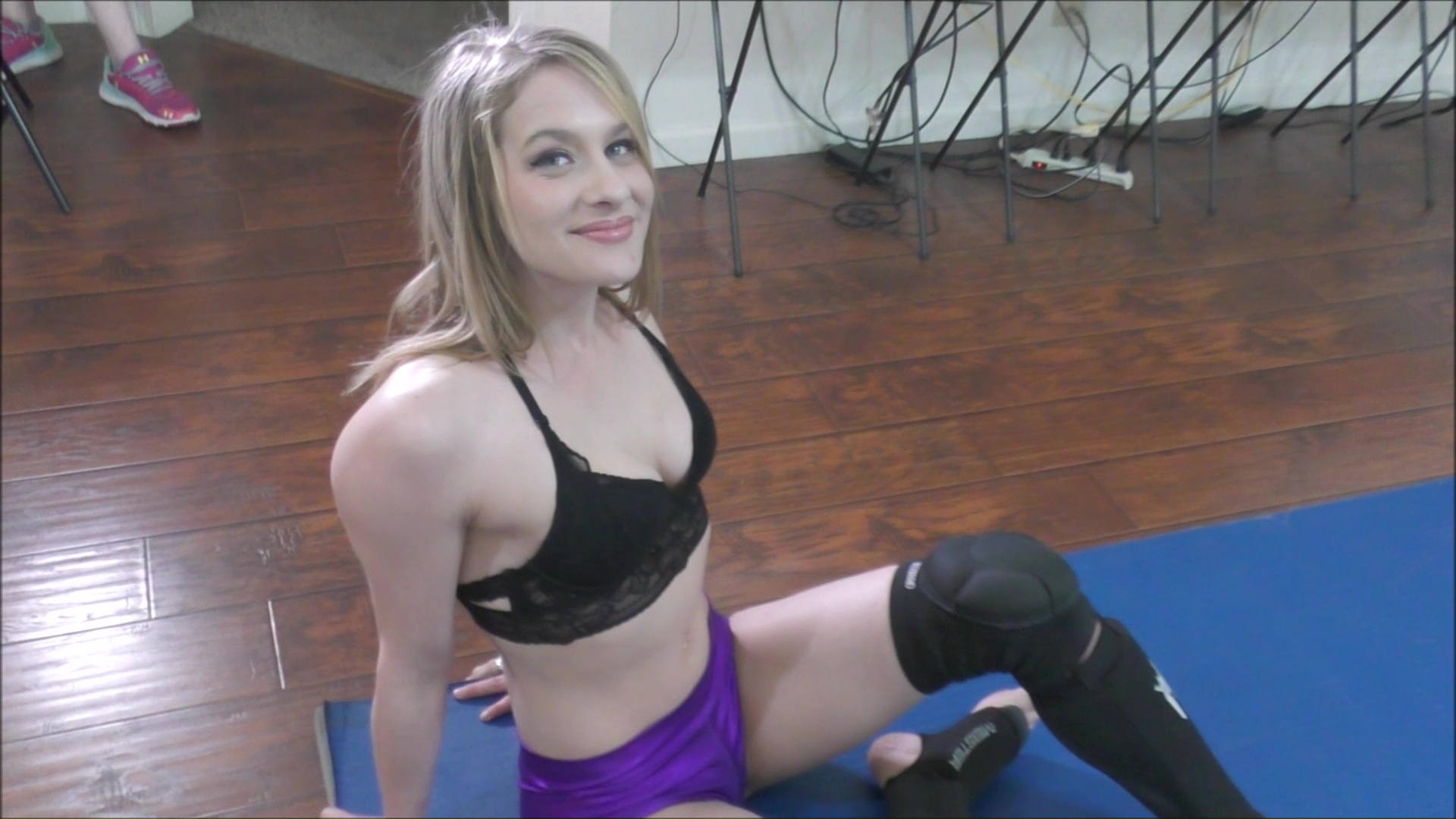 It’s rare that we get a woman that seems like a natural at wrestling as soon as she steps on the mats.

Charisma Queen has arrived and the other ladies are taking note.

Rarely before have we had a lady that dominated so completely in such a short time.

Charisma was a true “Queen” on the wrestling mats.

She appeared on the scene and defeated two of our best in real wrestling action.

This woman has still never even lost a single wrestling fall.

She loves it here, but real life keeps getting in the way for her and she is still very young and hasn’t been responsible when it’s come to her Female Wrestling Channel commitments.

The other ladies don’t mind at all that Charisma is sitting out……….because they fear her. 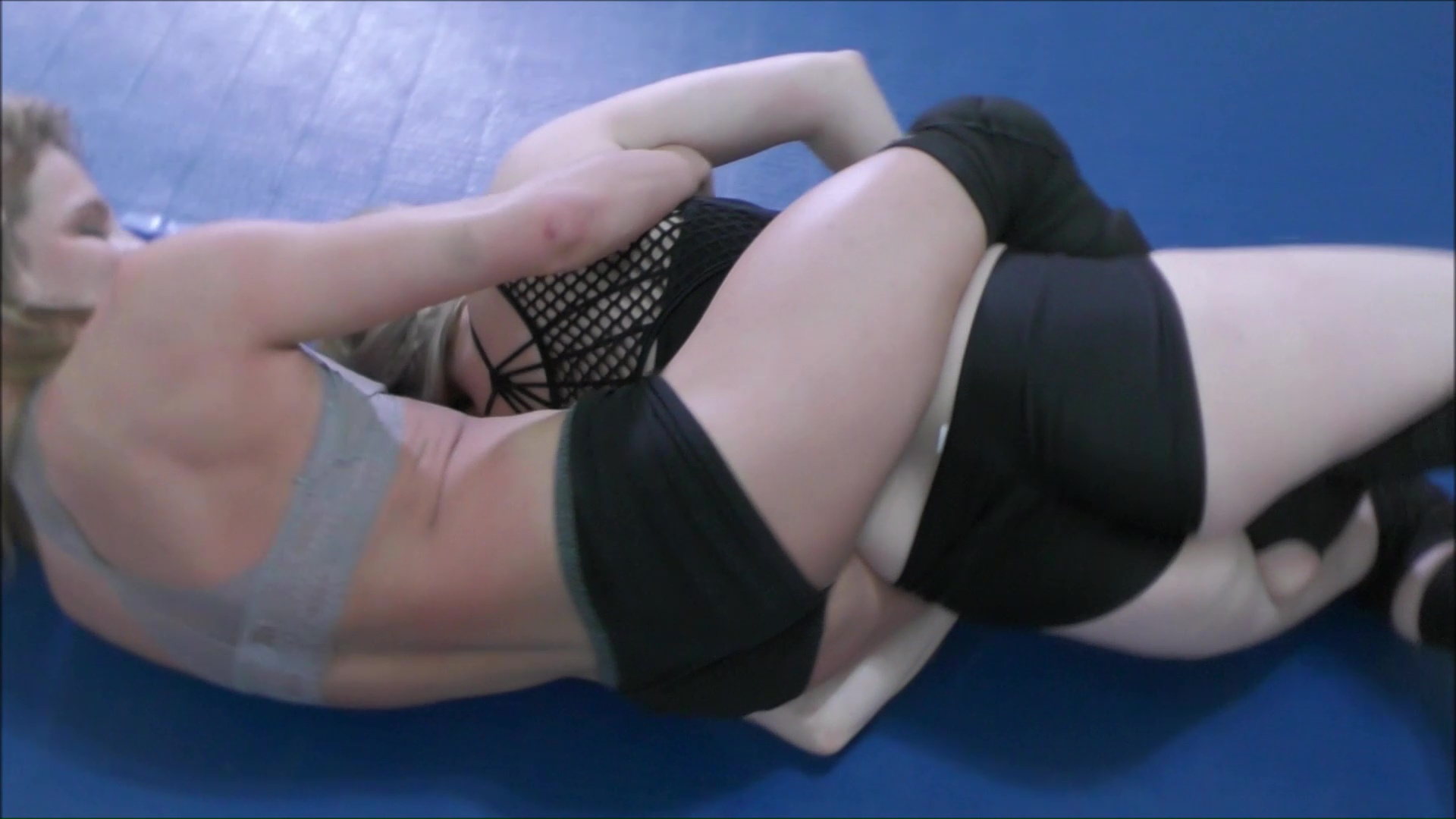 BECOME A MEMBER AND WATCH THEM ALL FREE OF ADDITIONAL CHARGE!