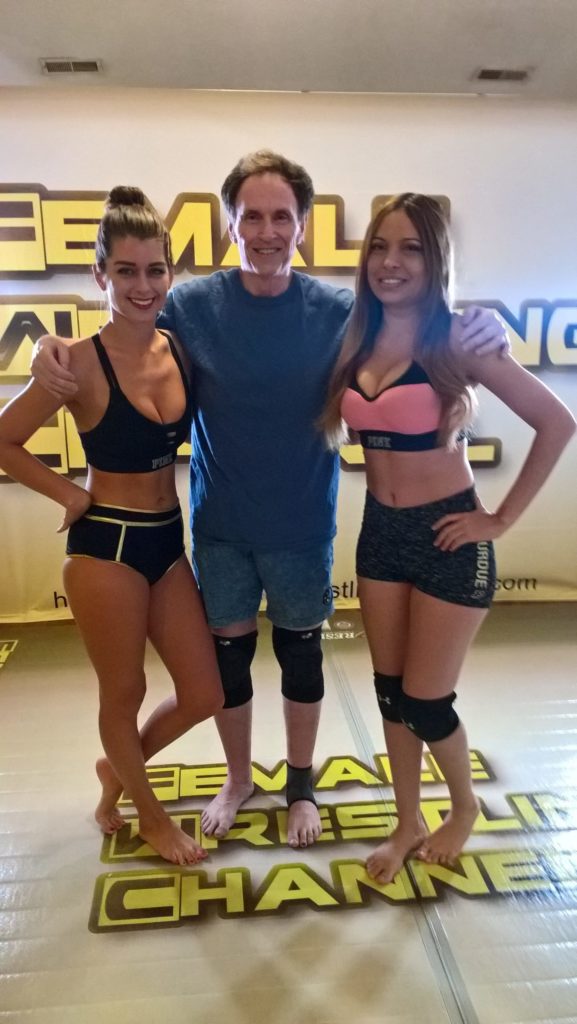 Baby Boomer Comes To Do Battle Against Young Millennials!

Will Age Or Beauty Win The Day?

Tom comes to us from Cincinnati Ohio and is a big fan of competitive wrestling.

When it comes to female vs female, he is not a fan of scripted endings.

He likes the action REAL and COMPETITIVE!

When ladies take him on, they find out quickly that he is a strong man.

“Cincy Tom” won’t simply let them win……….just because they are PRETTY!

He wants and EXPECTS them to be able to win!

Tom is a seemingly nice guy who always keeps us smiling and laughing on his visits.

He also has a habit of bringing fantastic tasting chocolate of various sorts, which always gets him on the good side of the ladies immediately.