by femalewrestlingchannel | Jul 14, 2014 | Articles and News, The Ringo Letters 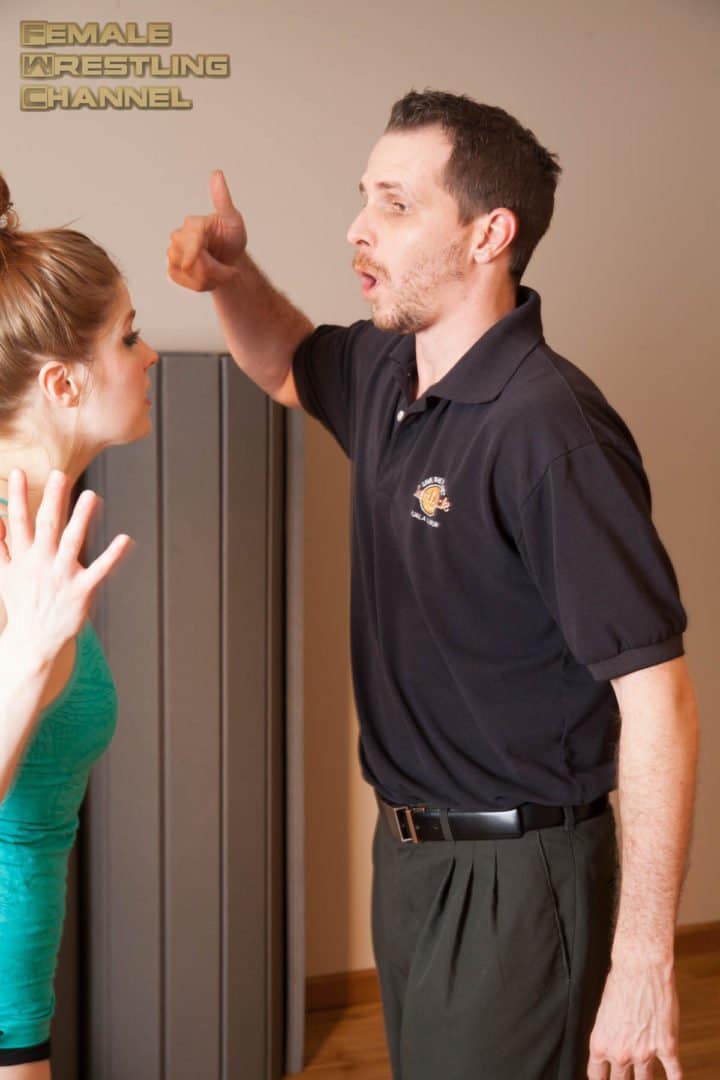 To the Critics of the Female Wrestling Channel

The convention miscalled modesty has no standard, and cannot have one, because it is opposed to nature and reason, and is therefore an artificiality and subject to anybody’s whim! – Mark Twain

We feature no nudity and never will.

We have a cast of wonderful girls who are awesome people in real life and on camera.

We feature real and competitive wrestling action where the ladies go at it with EVERYTHING they have.

“What we do” is extremely challenging.

Just like the girls you see on the WWE, or the Dallas Cowboy cheerleaders, or even models you see around the world who pose in little bikinis for a countless number of magazines or photographers on a daily basis.

Afterall, 99 percent of our customers tend to be men.

We understand that sexy sells and we embrace it.

The visual representation of genitalia (full nudity) is common in printed media,[1] and increasingly so in film[2] and television.[3]

As you can see:

I have also heard a claim repeated a few times that the ladies who choose to do this have no self respect.

It seems this is “yet another” argument that needs disassembled.

Definitions of Self Respect:

The majority of our ladies not only have PLENTY of self-respect AND they LOVE doing this.

It’s SOCIETY that normally deters the ladies away.   The friends.  The family.   The boyfriends.

All people who claim to be looking out for the lady’s “best interest”.

Some people claim what we do is a fetish.

It’s a bit of a double edged sword on that subject really.

We have a whole lot of fans who watch because of the actual sport of what we do.

We don’t know where the story will go.

This is very exciting from an entertainment standpoint.

However, you will find that thousands upon thousands of individuals all over the globe, heterosexual and gay alike, that have mild to intense fetishes involving different aspects of wrestling.

This is to be expected as wrestling elicits different reactions in different people depending on their own inborn personality.

For some fans, when the women wrestling action is competitive, the will to win shines out.

For some fans, it’s sexual.

For some fans, they get to know the ladies as people and simply want to support them.

But, when two ladies wrestle on our mat, nobody is thinking about sex when are filming it.

The action is intense, very real, and the ladies are fighting with all they have out there in most cases!

Our main concern is always keeping it as safe as possible and ensuring nobody gets hurt.

Another negative claim thrown at us by a small few is that what the ladies do is “degrading” to women.

Something incredibly subjective like the term “degrading” is not a nationwide or social decision.

It is a decision formed in the eye of each individual beholder.

What one person finds “degrading”another one finds exciting and wonderful.

A more persuasive argument that has attempted to be made is that the ladies future opportunities, job opportunities, or life opportunities, will be NEGATIVELY impacted by being associated with a long term ongoing female wrestling story that features no nudity whatsoever.

Let us consider what we could call “The Ceiling” for something like this.

Torrie Wilson and Stacy Keibler both are two names that you never would have heard of…….. it it wasn’t for one Vince McMahon of the World Wrestling Entertainment.

Torrie currently has over 100,000 fans on Facebook at the time of this writing.

These two ladies wore outfits WAY more revealing than the vast majority of our ladies at the Female Wrestling Channel have ever wore from Day 1.

Torrie even engaged in a brief lesbian angle on screen with Dawn Marie in one of the WWE’s storylines.

I remember Stacy being involved in similarly racy angles in her time at WCW and at the WWE.

He is one of the most desirable and wealthiest men in America.

Stacy Keibler has dated another famous guy you might have heard of.

His name is George Clooney.

One of the most well known and best looking actors of this past century.

Take a look at this picture below. 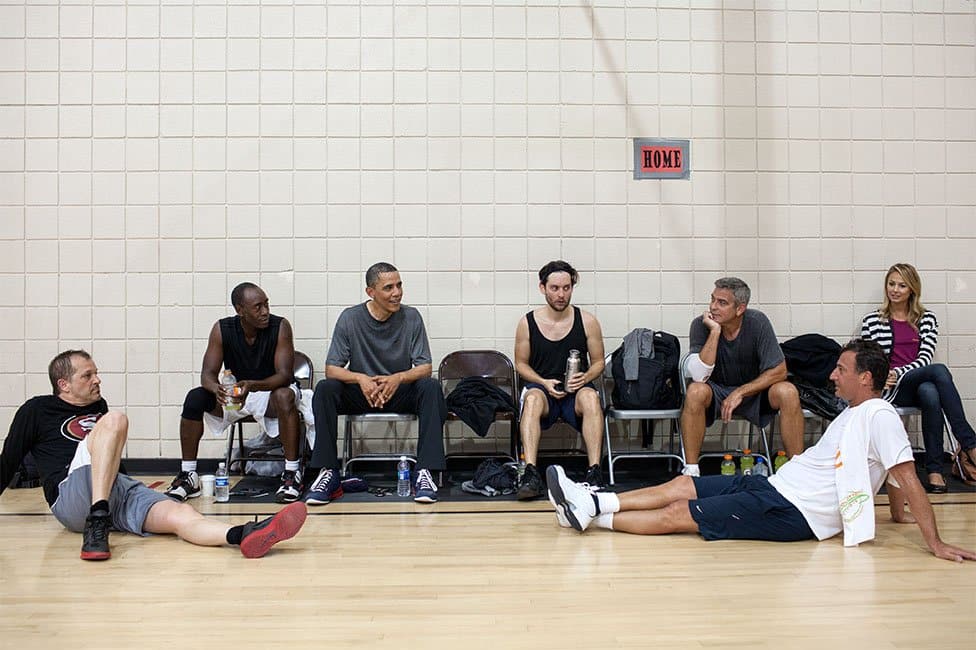 Is that president Obama sitting there?

I think that answers the question of being a woman wrestler “hurting” future job opportunities!

Ladies that come onto this company have to “own it”.

For those of you who don’t like this kind of stuff, it’s ok, we mean you no harm.

We will just have to agree to disagree.