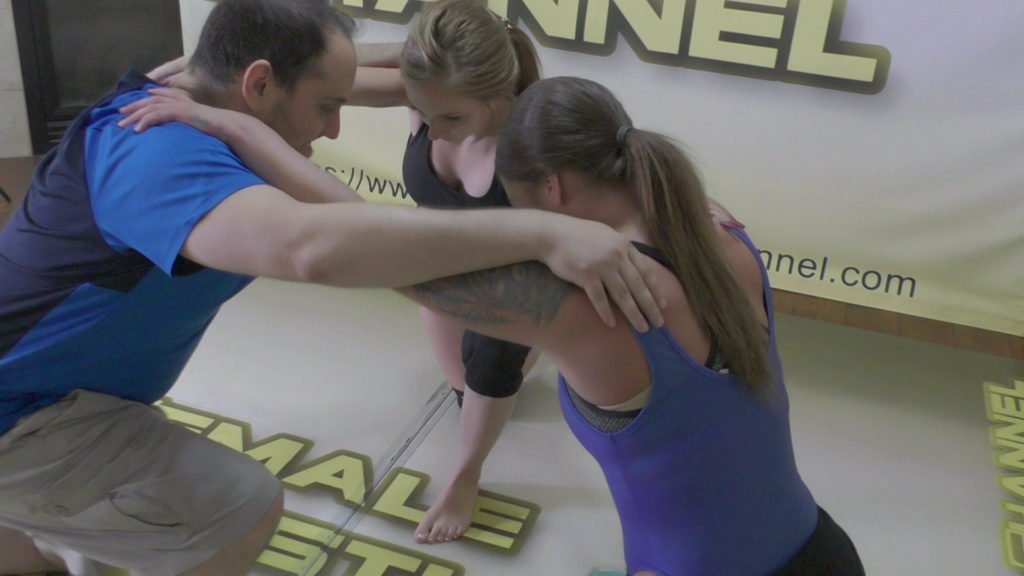 Category: FAN SERIES
0
0
Your Cart
Your cart is emptyReturn to Shop
Continue Shopping