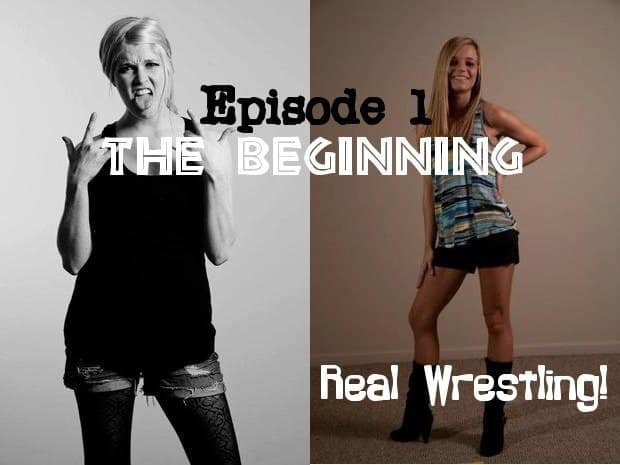 The Journey Of 1000 Miles Begins With A Single Step…

Not more than a week before….Johnny Ringo‘s plan to start a “real” female wrestling company got underway.

A fan of WWE wrestling for years…….Johnny was tired of the women constantly being pushed to the backcard.

And, the bookers knowing who is going to win before EVERY single match?

The challenge that Johnny faces is a world where many feel REAL and COMPETITIVE female wrestling is simply a FETISH.

The primary reason for this in young Johnny Ringo’s view is because a business has never been built around real female wrestling that tried to take it MAINSTREAM and FAR.

Johnny’s girlfriend at the time, Monroe Jamison, decided to jump on board as she agreed with Johnny’s vision and admired his dogged determination and ambition.

Though Johnny’s views changed over the years, Monroe was true to the original vision that got her to do this in the first place, which was taking the Female Wrestling Channel and it’s ladies to the MAINSTREAM.

Johnny convinced Monroe to do the very first matchup, but she only wanted to face an opponent she knew.

Ringo had told Savannah of his intentions months beforehand that he wanted to get a female wrestling thing going.

The next thing you know these two young ladies are the ones holding the opening banner here at the Female Wrestling Channel.