THE RINGO LETTERS #15 – Some Things I Have Learned About Women

by femalewrestlingchannel | Sep 21, 2018 | Articles and News, The Ringo Letters 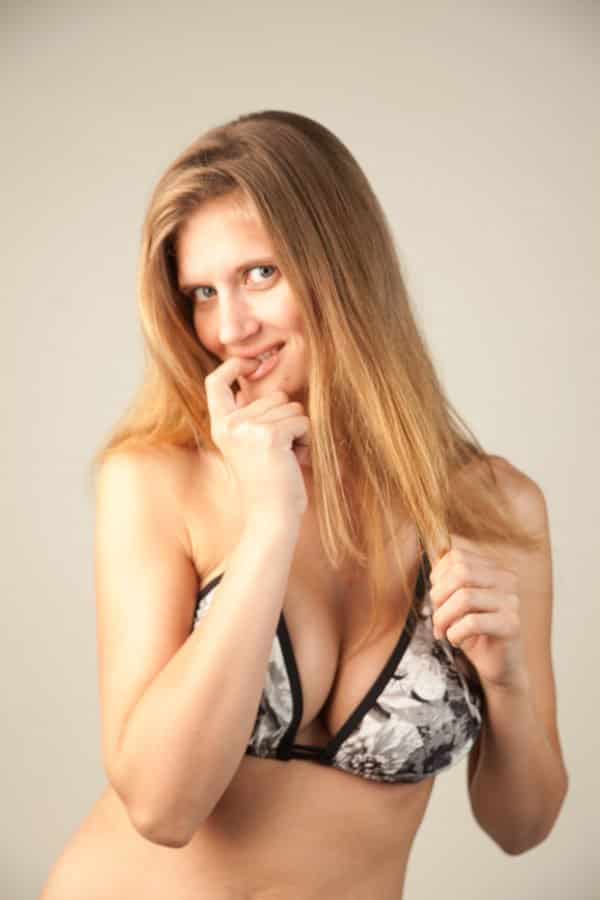 Some Things I Have Learned About Women

Complimenting Women On Their Appearance

I don’t care how hot she is.

I don’t care how “cool” she is or “different” from the rest.

If you want to take a GIGANTIC risk of her attraction for you DROPPING LIKE A ROCK go ahead and tell her what a hot babe she is.

Or how gorgeous her eyes are.

Or how her big breasts look.

I truly don’t think there is a faster way to turn a woman off.

If you don’t believe me, find a pretty girl on social media.

You will see a bunch of guys telling her how beautiful and gorgeous she is in the comments under her picture.

Most of the time ANY COMMENTS ABOUT THE LADY’S APPEARANCE…………. FROM MALES………..are IGNORED!

She is selling something.   (in most cases, not all)

Her attraction for you just dropped a little bit.

Meanwhile, one of the female friends of the SAME woman you just blurted out a comment on……….comes in and says the EXACT SAME THING.

The woman you just complimented will almost instantly respond and say something like – Thanks girl!  You are gorgeous too!

As consistent as a clock on the wall.

Start watching this play out from now on.

It works the same in real life, not just on social media.

Go walk up to 100 women you think are attractive and start off by telling them how beautiful and sexy they are.

I would bet that 99 to 100 times you are going to get a polite “Thank you” and then she is going to get the hell away from you as fast as she possibly can.

Men Are Biologically Wired To WANT To Compliment Women

And, it’s really amazing when you think about it, because women rarely………….IF EVER……………..compliment men.

Unless you are either rich or if you are constantly getting attention from OTHER pretty women.

Keep in mind women do not need to chase you.

Most modern day women have an ARMY of men in their inboxes ready to take them out on dates at a moment’s notice.

Women are being hit on THOUSANDS OF TIMES before they are even 20 years of age.   As a man, think about how crazy that is?

I can talk about that in another article.

There is much more on THIS subject as well.

There is no way I can cover every angle on this in this one article.

As for the subject at hand, keep in mind that many of the women I have worked with here at the Female Wrestling Channel over the years tells me it does NOTHING for them when men tell them how hot and sexy they are.

These women have been told THOUSANDS of times at this point how beautiful/sexy they are.

What makes YOU as a man different than ALL OF THESE OTHER GUYS?

She doesn’t consider it a compliment.

It’s like walking up to her and telling her that the sky is blue.

What Women Are Attracted To VS Men

The above is the “base level” for each species.

The starting point if you will.

Some of these variables remain constant over the years depending on the two people in question and some fade away.

You Must Be A Member To Read The Rest Of This Article!!