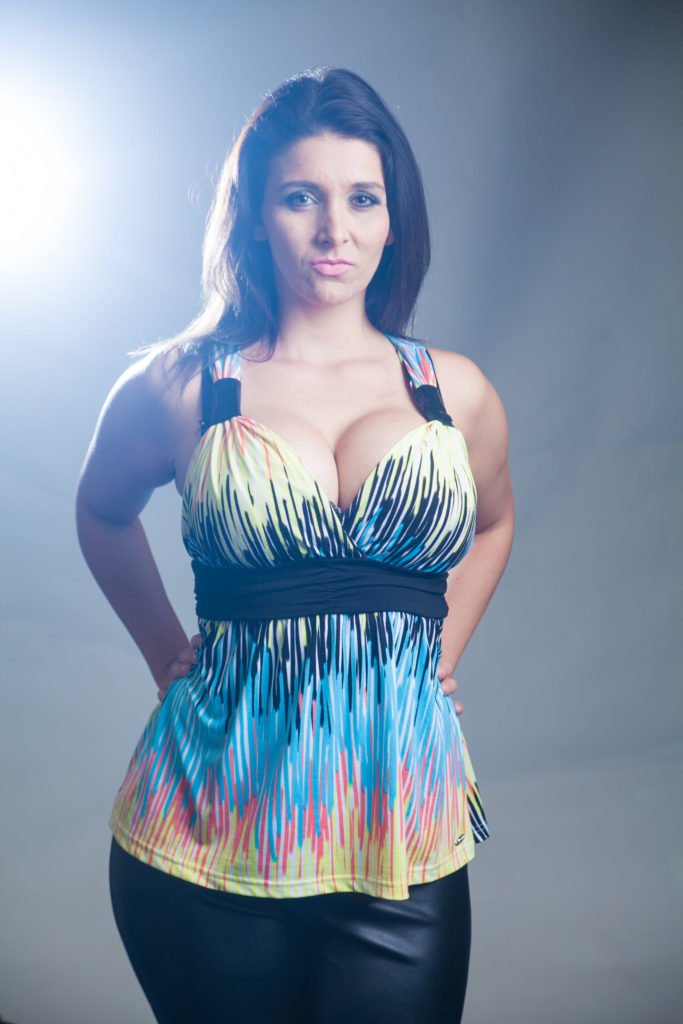 She participated in our Challenge match series and took on Scarlett Squeeze in a fully competitive matchup.

Vanessa Vilano is one of the few ladies in the world who consistently competes in real catfights against other females.   With years of experience under her belt, she is getting tougher and tougher each she engages in a new fight.

When we first met her, Vanessa seemingly had not been trained a whole lot in competitive wrestling, but could potentially be a force if someone takes the time to work with her and show her the moves.

And, quite a bit of time has passed since that time so it’s possible she has improved on the wrestling mats as well.

Vanessa Vilano is based out of Jacksonville Florida and primarily models, wrestles, and engages in catfights for various companies.  She generally travels back and forth between Florida and Georgia.   She has done quite a few videos and wrestling customs alongside Ashley Wildcat and engaged in a much hyped “Challenge Series” match against our own Scarlett Squeeze back in 2014.

As for her opponents, her favorite thing to do to them is to scissor them, pin them, and most of all she enjoys smothering them!

We suppose it’s no wonder why she refers to herself as “Goddess” Vanessa Vilano on her Facebook page.

You can look her up on Google and find her matches with various companies in the women’s wrestling business to see her in action.    Vanessa Vilano is also listed on Session Girls if you are looking to have a session with her.

If Vanessa will ever return to the mats of the Female Wrestling Channel is an open question! 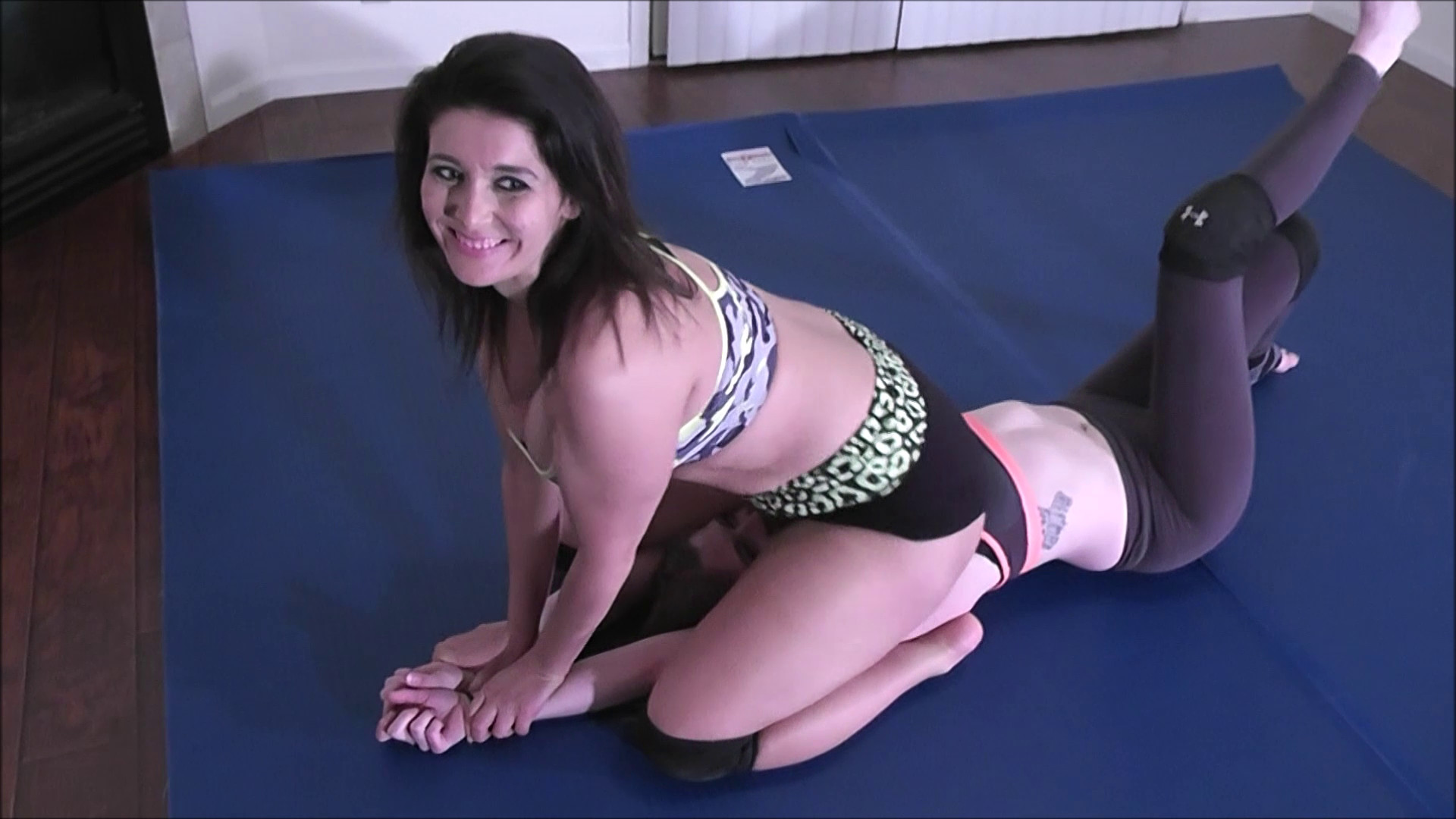 BECOME A MEMBER AND WATCH FREE OF CHARGE OR DISCOUNTED!