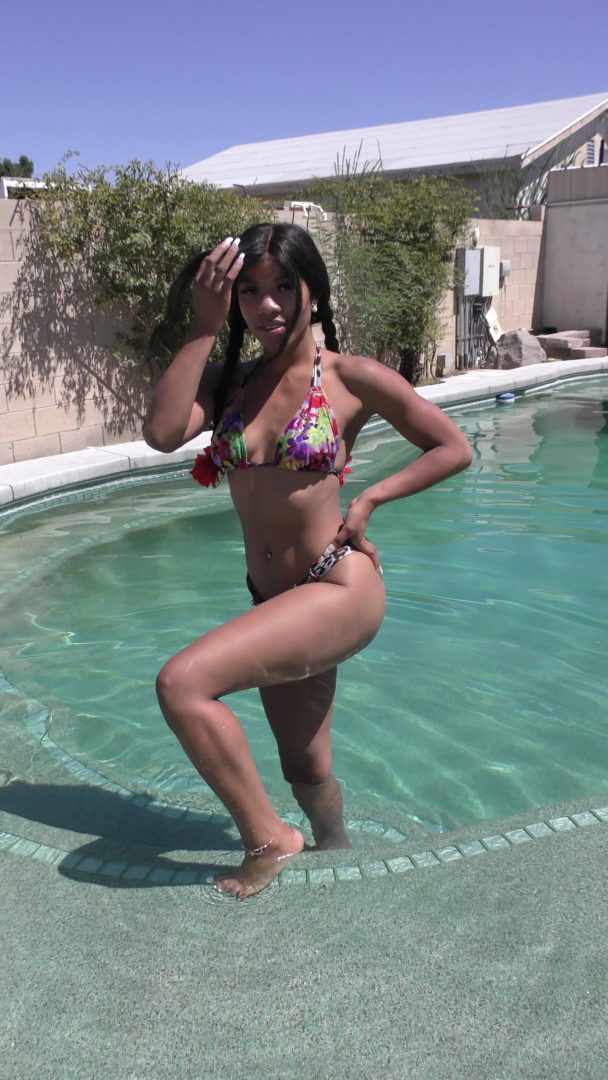 Mylina Tigress is an ambitious young woman who would love to make her mark on the female wrestling mats.

She debuted with her storyline sister Mya.

Then, Mylina had one hell of a battle with Briella Jaden that you won’t want to miss!

She then traveled to Las Vegas and “almost” took on Monroe Jamison for the championship belt.

Mylina has the talent, looks, and smarts to go far in this business!

However, it most likely won’t be going forward with the Female Wrestling Channel as we wish her the best of luck in her future endeavors. 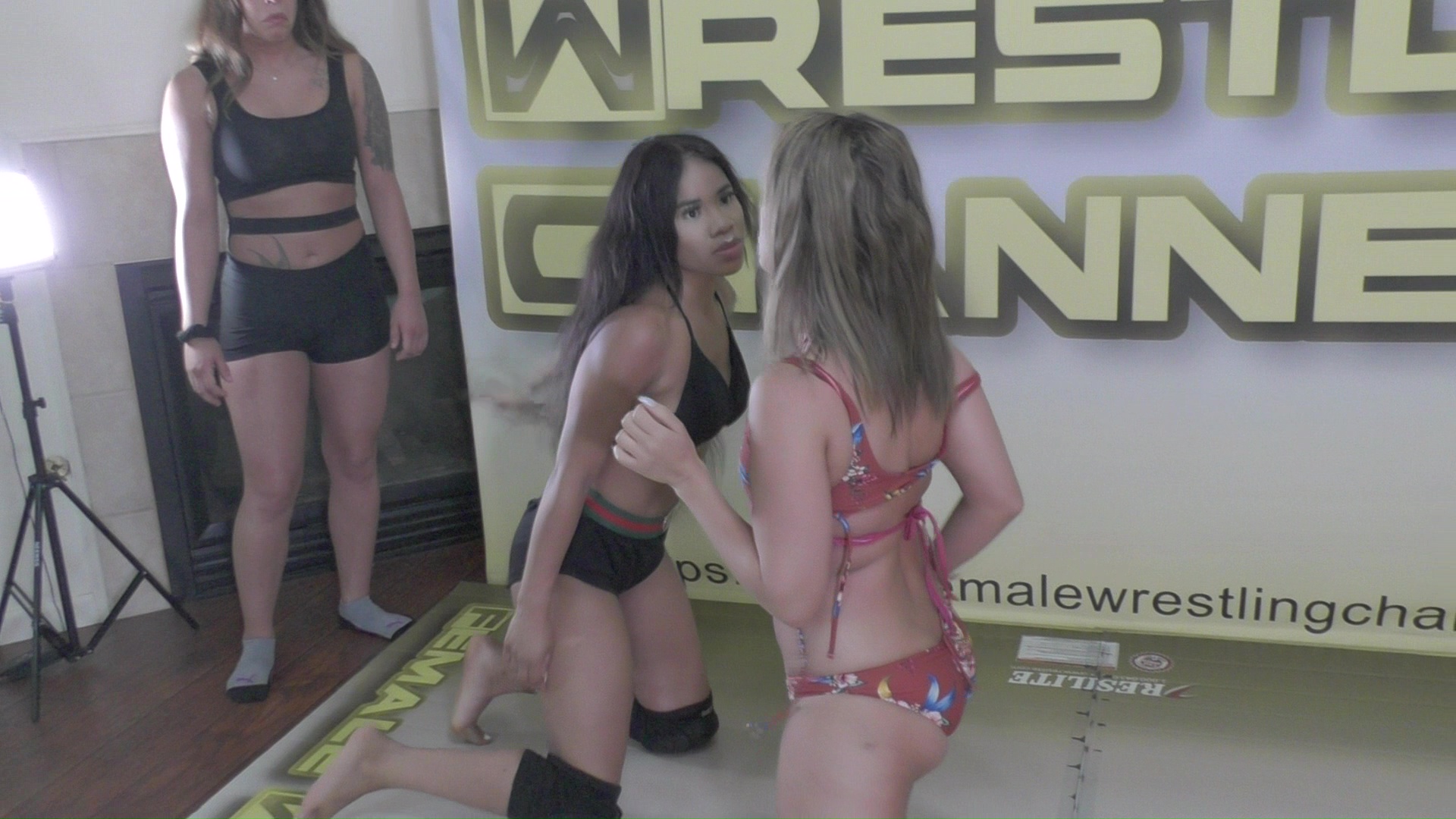 WATCH MYLINA TIGRESS IN REAL AND COMPETITIVE WRESTLING ACTION BELOW!