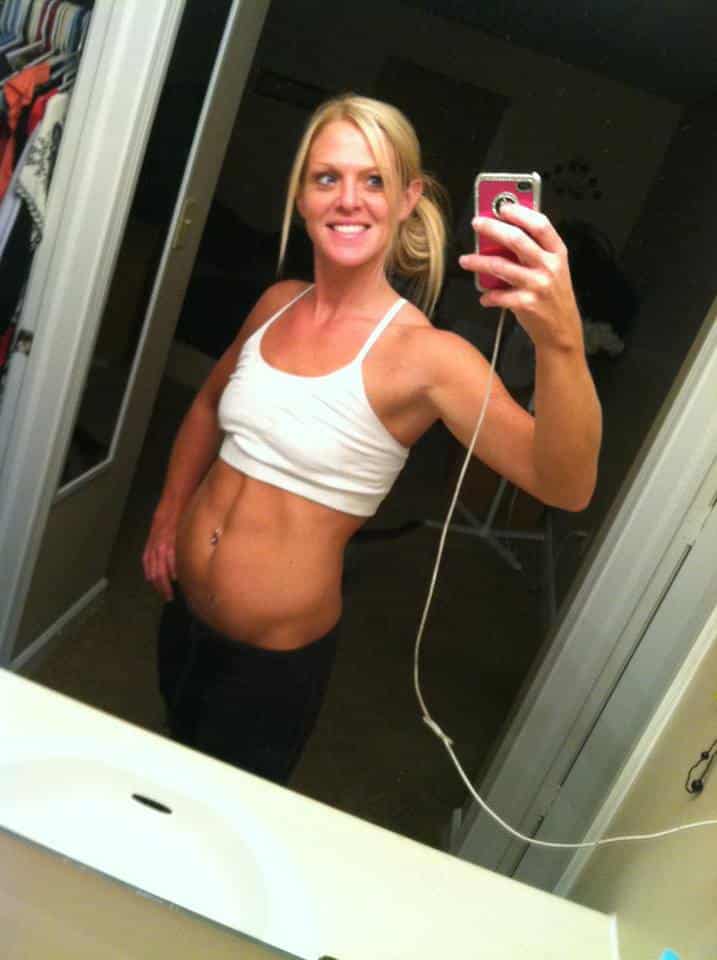 Monroe Jamison received quite the shock on Episode 34.

Kalista Daring would be instead!!!

It appears that Kalista and Monroe have some type of past.

However, despite Kalista’s fantastic debut, she has not returned since Episode 34.

She said she had a few scars on her knees, but since that time we have encouraged all ladies to wear kneepads, though it is always optional.

If there were any other reasons for not returning, they were not furnished.

Kalista seemed to have a lot of physical strength and inner drive.

Is this the only time fans will ever get to see her in action?

Or, will she return to finish what she started?