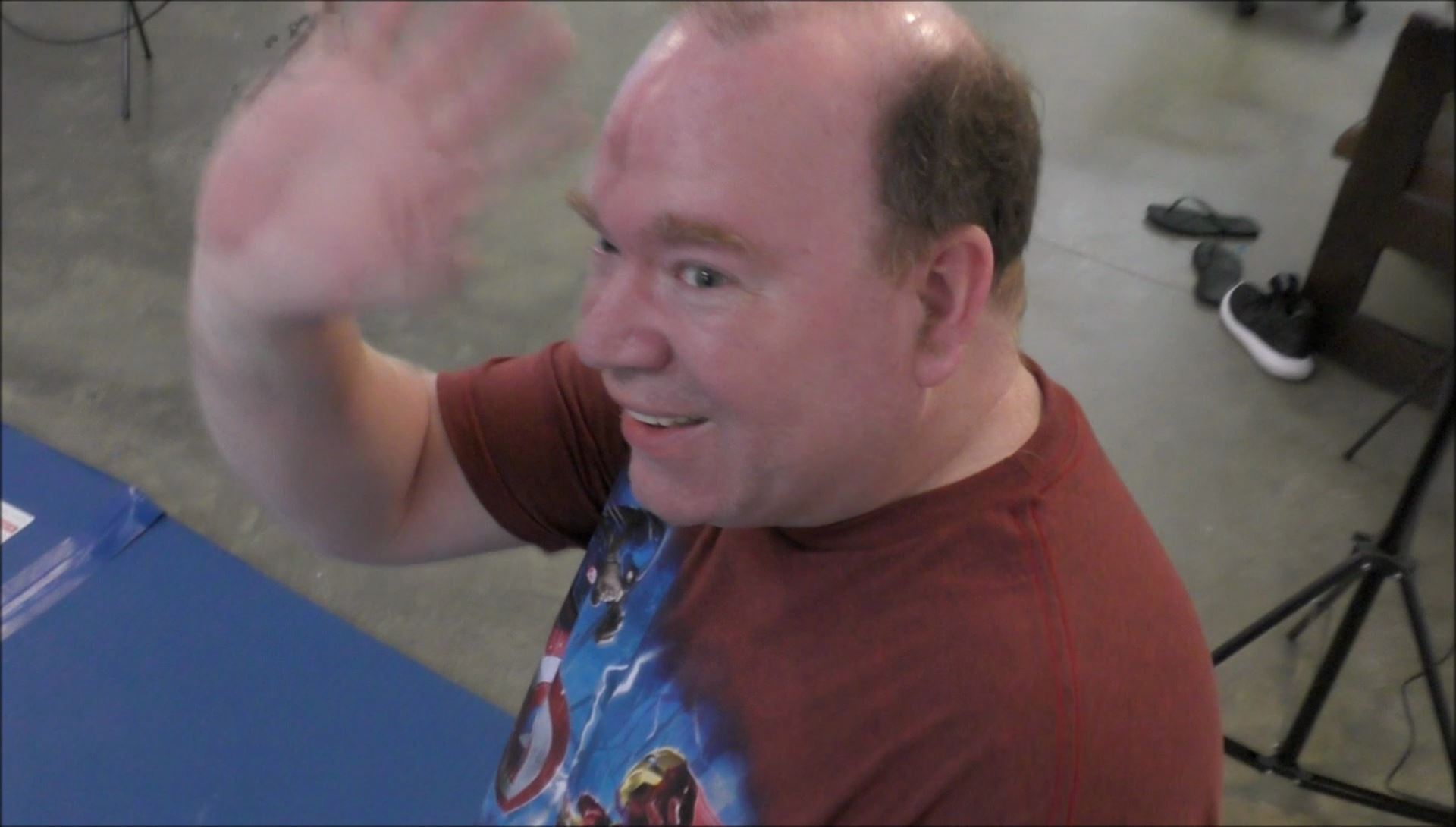 Batman Never Had This Much Fun!

George was one of the earliest fans to get going as a Lifetime Legacy Member with us.

He hails from Michigan and we have met him in person a number of times now.

George is also one of the only fans to ever wrestle with Lilith Fire in a competitive mixed wrestling matchup.

You can also see George in our FWC documentary – “The Road to Lizzy Lizz” that we shot before we drove all the way from Indiana to Arizona to face her.

Do You Want Your Own Fan Series Like George?