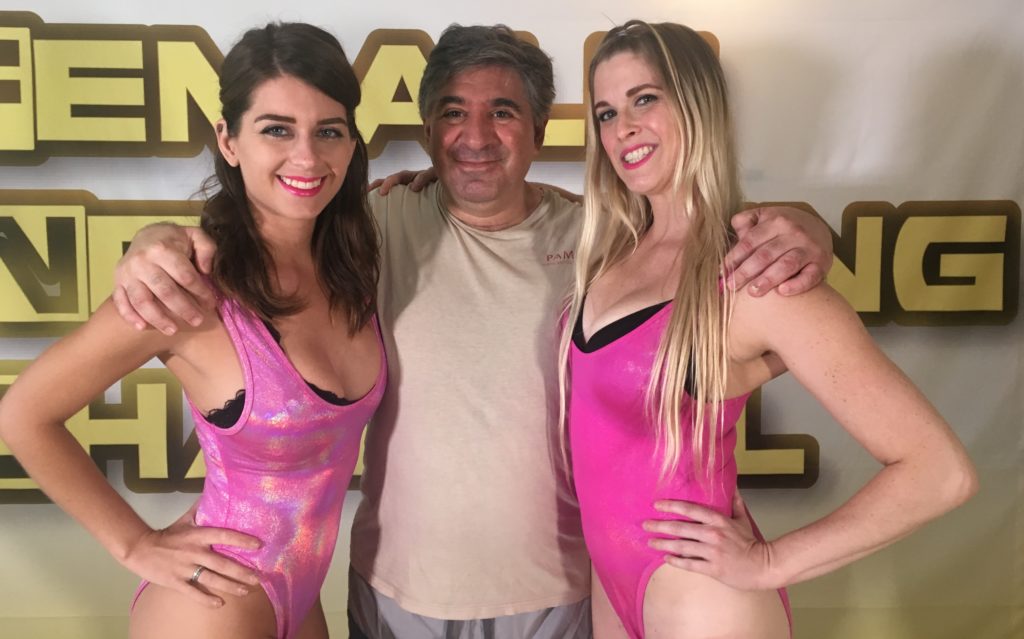 Watch Frank Try His Luck Against The Beautiful Ladies Of The FWC!

Frank has been wrestling with us since 2015 and has wrestled the likes of Jayde Jamison, Carmella Ringo, Monroe Jamison, Lizzy Lizz and Callisto Strike.

He likes to joke that some Hollywood producers should come and find his family as he thinks it would make for a great reality show.

When Frank isn’t cracking jokes, he is working towards shooting a wide variety of different videos over the coming years as he is beginning the process of becoming a video producer.

On the wrestling mats, Frank is a strong man and a fun challenge that tries his best out there!