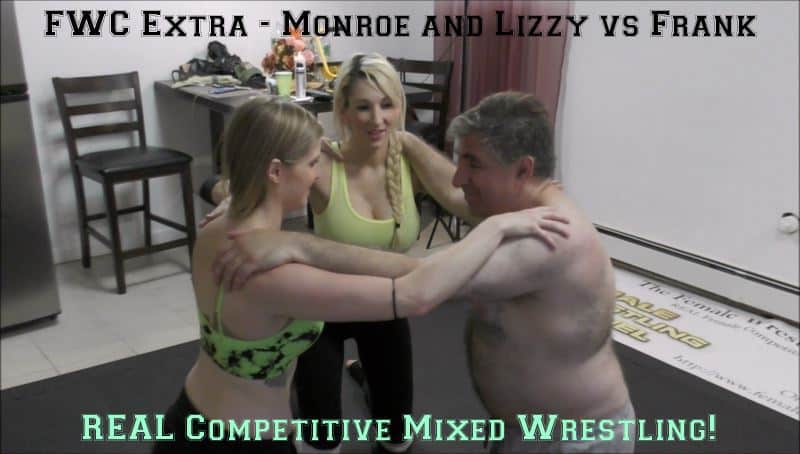 Mixed Wrestling In The Big Apple!

Frank is one of the few guys in FWC history to get to take on Lizzy Lizz on camera.

We came to his hometown of Brooklyn for this one as he wrestles in competitive action against both Lizzy and Monroe!

How do you think Frank fared?