This video is only 4 minutes long.

Therefore, we are throwing in the following video free of charge with this purchase:

“2 vs 1” – Monroe Jamison vs Johnny Ringo and George 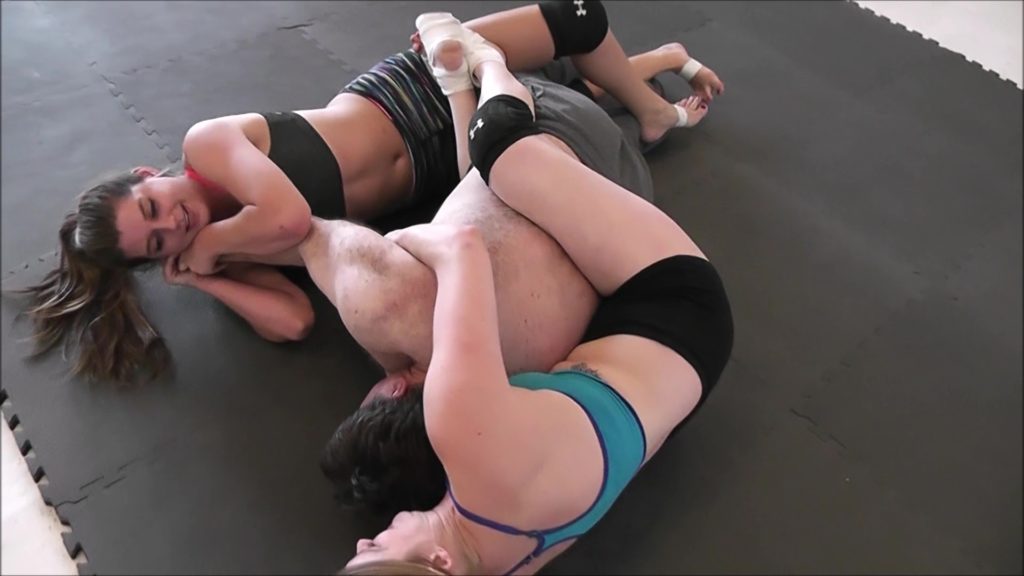 Frank’s Initiation To The FWC!

This was the first time Frank appeared on video against the ladies of the Female Wrestling Channel.

And, it was the first time Callisto Strike had ever taken on another guy in any type of mixed wrestling action!

Watch as Callisto and Monroe take him on in New Jersey in this short affair!