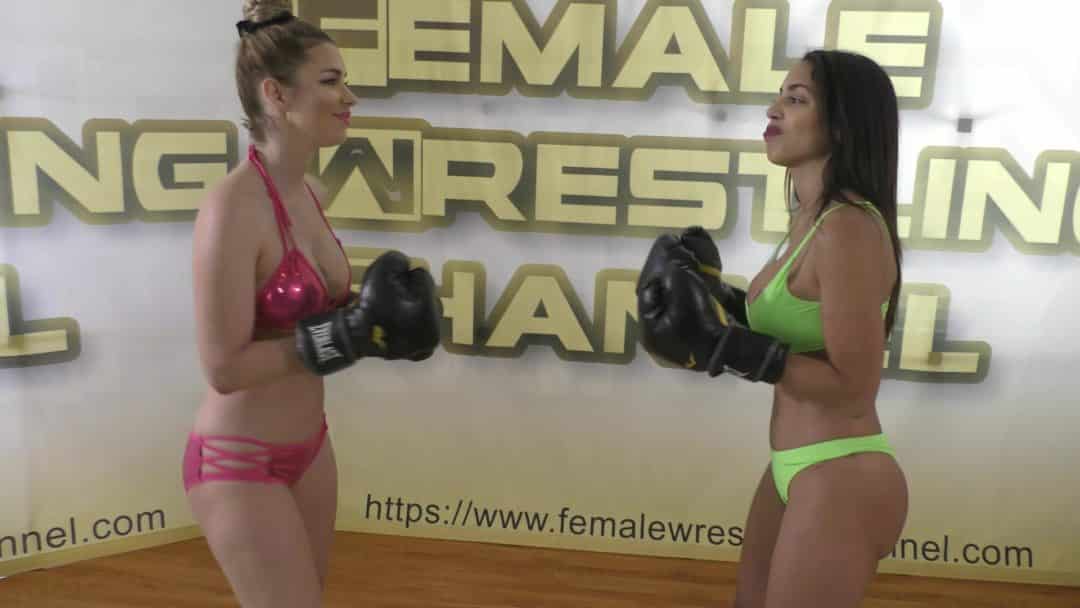 Eden is the STAR around here…….and AIMS to prove it!

Eden Sins knows she is beautiful.

But, what really makes Eden stand out is her eagerness to learn new things.

In this video, you will see Eden go toe to toe with Sunny Vixen as she wants to show she can take her down using 3 fighting genres at once:

However, Sunny is not one to back down from a fight.

She has some moves of her own.

Who is going to WIN this battle?