Hammer has been with the Female Wrestling Channel since Day 1.

Our very first Episode in 2012 was filmed with Hammer’s camera as we had not even purchased it yet.

He filmed Episode 1 – The Beginning with his own hand.

Hammer has also shot a good amount of our PHOTOSETS.

He receives a 50 percent lifetime commission on a good majority of them.

In our EPISODE based storyline he has been a central character and will continue to be for the foreseeable future.

After many years, we have finally convinced him to do some Mixed Wrestling and we even started his very own FAN SERIES which you can view below.

What will happen with Hammer next?

Stay tuned to find out! 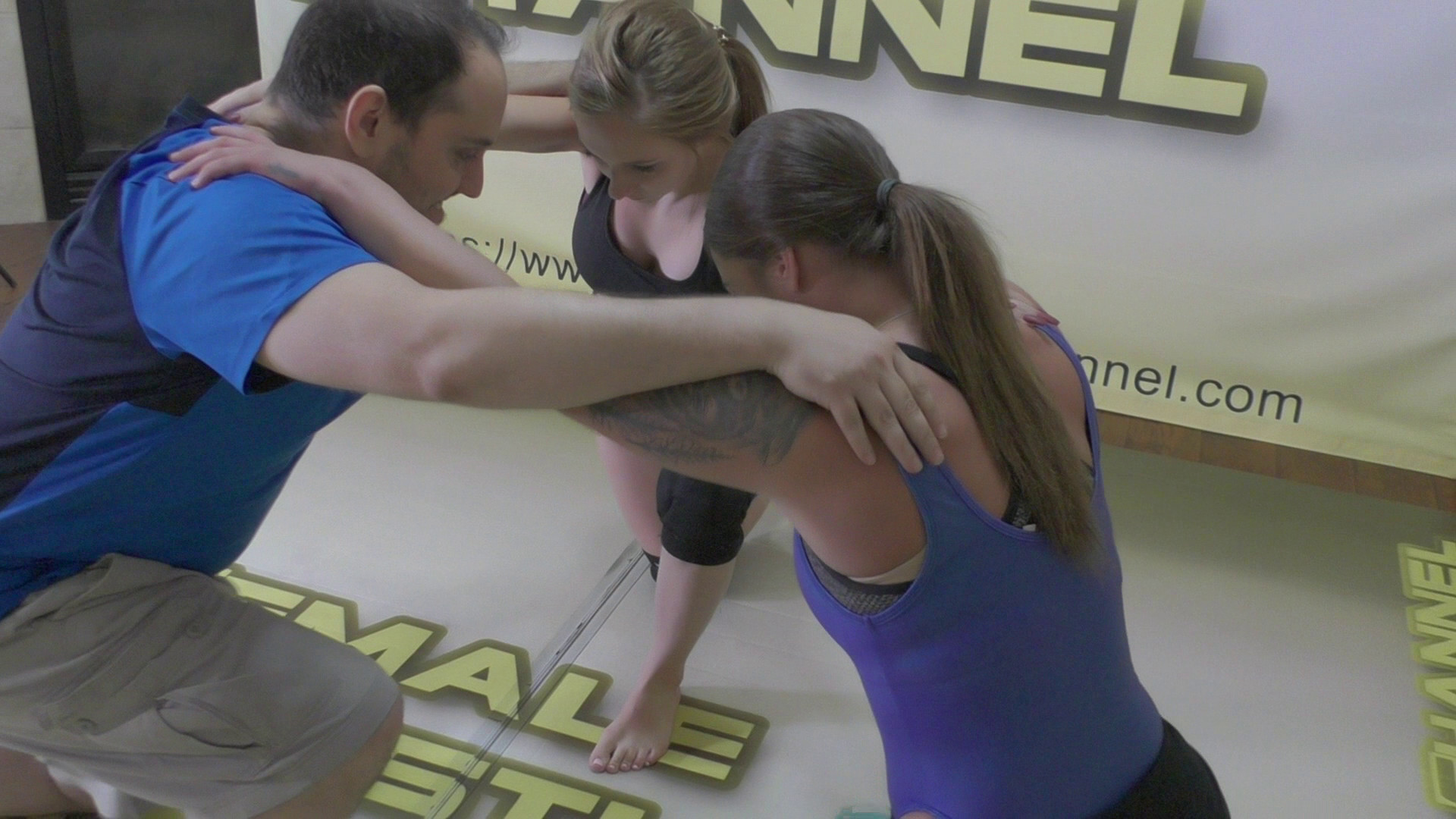