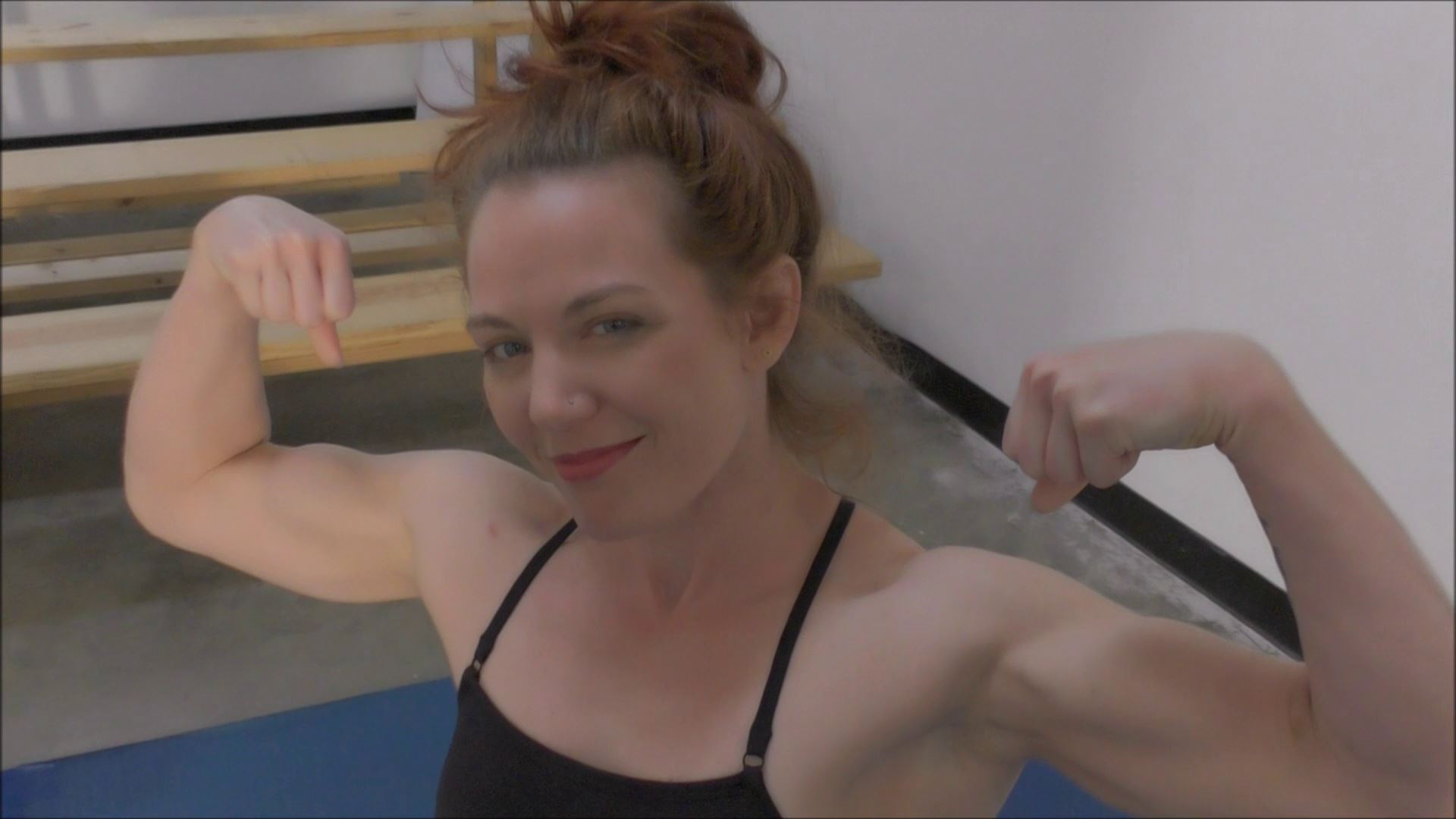 Veve Lane has become quite well known inside and outside of the competitive wrestling industry.

She is one of the top competitive wrestlers here in the United States and resides in New York City.

Veve is a fitness athlete, model, female wrestler, and mixed wrestler as she takes on the guys too.    She refers to herself as the “Head Boss” at her company Doom Maidens and for good reason.

She is quite the martial artist as Veve Lane combines strength, speed, and a vast wealth of knowledge from years of experience of being trained in Muay Thai Kickboxing and Brazilian Jiu-Jitsu.

She traveled to Indiana and took on Johnny Ringo and Monroe Jamison in 2016 and enjoyed wiping the mats with both of them.

Johnny Ringo remarked that if there was a “Flash” superhero character in the woman’s submission wrestling world that Veve Lane would have to be up for consideration.

Monroe and Johnny both (especially Monroe) have learned a lot more since facing off against Veve last, so a re-match in the near future would be fun.

Having Veve take on some of the other ladies of the FWC would be a lot of fun as well.

Hopefully, we see this wonderful and talented woman again!

You can learn more about Veve Lane at the websites linked above.    For something really unique, purchase some of her matches where she will hog tie men (and women) WITH ROPE in real and competitive wrestling matches. 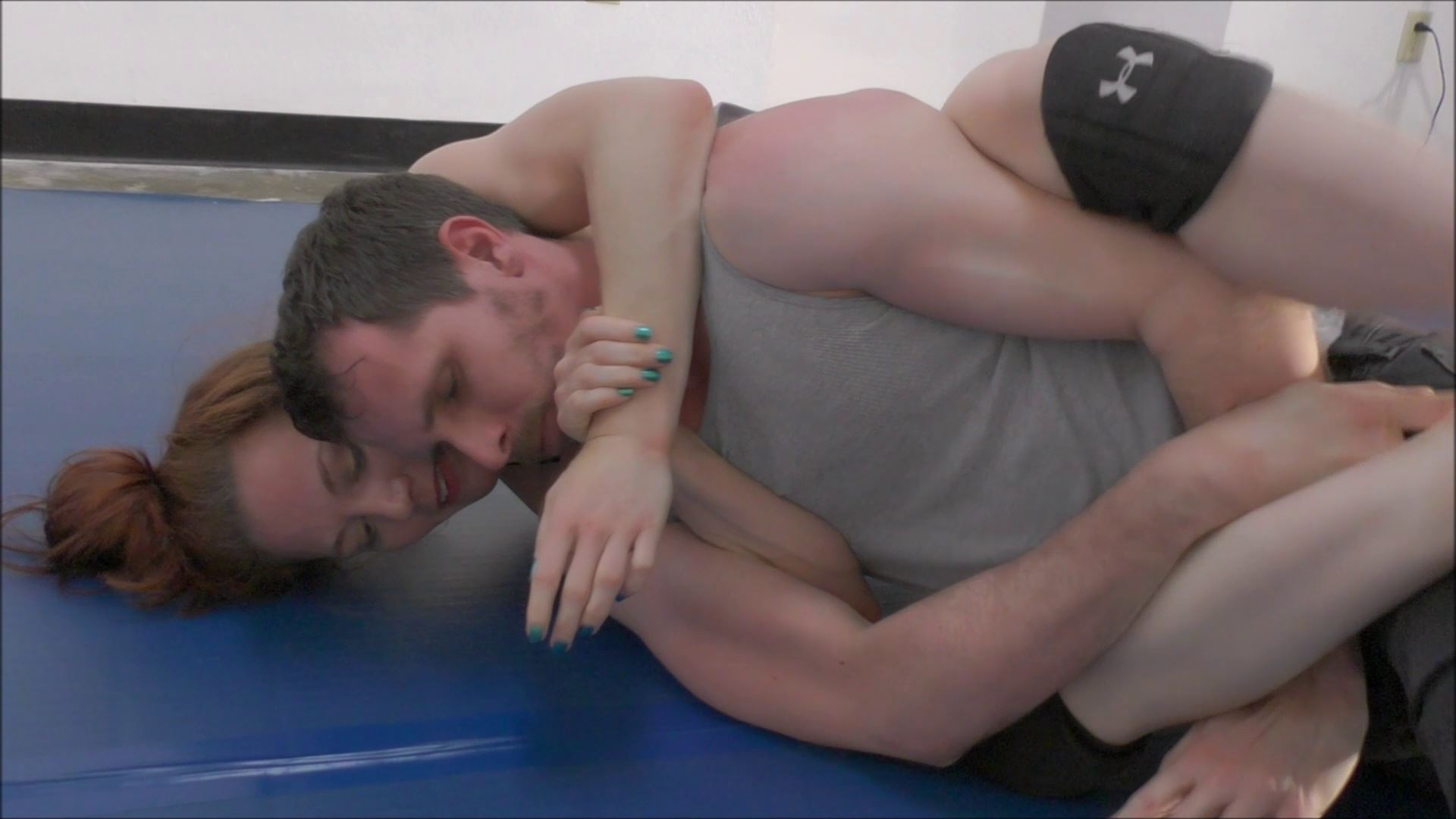