Kaci Lennox is a Sexy and Sultry ALL WOMAN Wrestler! 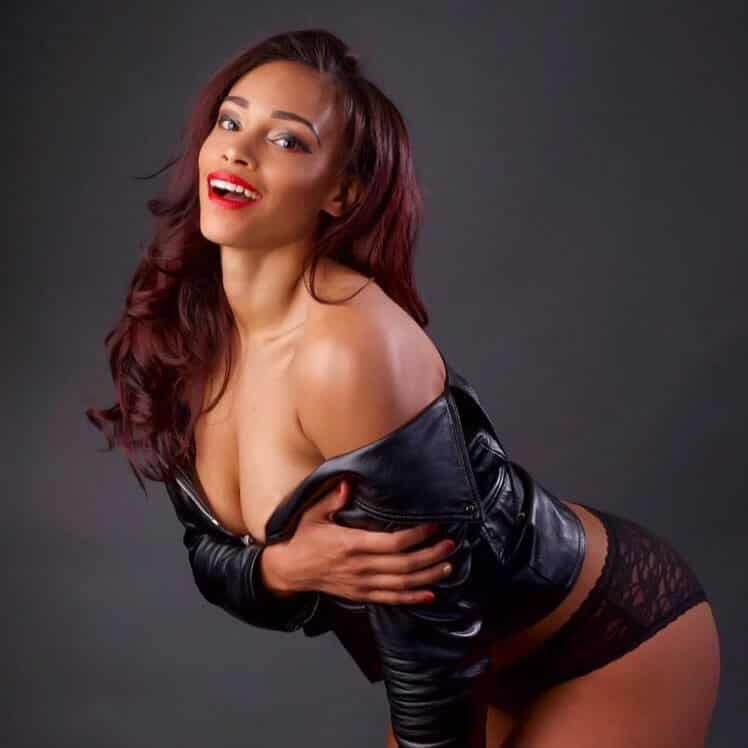 Call me Sweet… Or call me Sassy!
But always call me Miss Kaci Lennox!

Kaci Lennox who goes by the handle on most of her social media platforms as TheKaciLennox is an American female wrestler.

Born in Baltimore Maryland which is the home of the Baltimore Orioles.

Kaci is someone who is certainly “Tough Enough” for female wrestling as she started training at “Team Vision Dojo” in April of 2016.

Her very first day she started with Gabi from Tough Enough and throughout her two years at TVD, she had been trained by numerous people including Wrestlers such as; Santana Garrett, Lince Dorado, Chris Silvio, Bill DeMott, Moose and many others including her head trainers, Rance and Epic.

Are you wondering how Kaci puts her opponents DOWN and OUT for the count?

Her Finishers & signature moves include; the Slingblade Clothesline, Tornado DDT, and the Rocker Dropper.

Some of the Wrestling Companies you may have seen Kaci Lennox perform at:

“I was so unsure, and I wanted to do everything by the book, and everything had to be called out and like, if one thing got messed up in a match, then I would totally freak out and go all deer in headlights.”

It’s obvious at this point that Kaci has put in the work and has earned the right to be in the ring with the top ladies in the sport.  And physically, she is absolutely built for it.  She has strong glutes, legs, and a good frame to not only overpower her opponents, but look better than them while doing so at the very same time.

You can buy autographs, calendars, T-shirts, and more!

PLACES TO LEARN ABOUT OR CONNECT WITH KACI LENNOX: 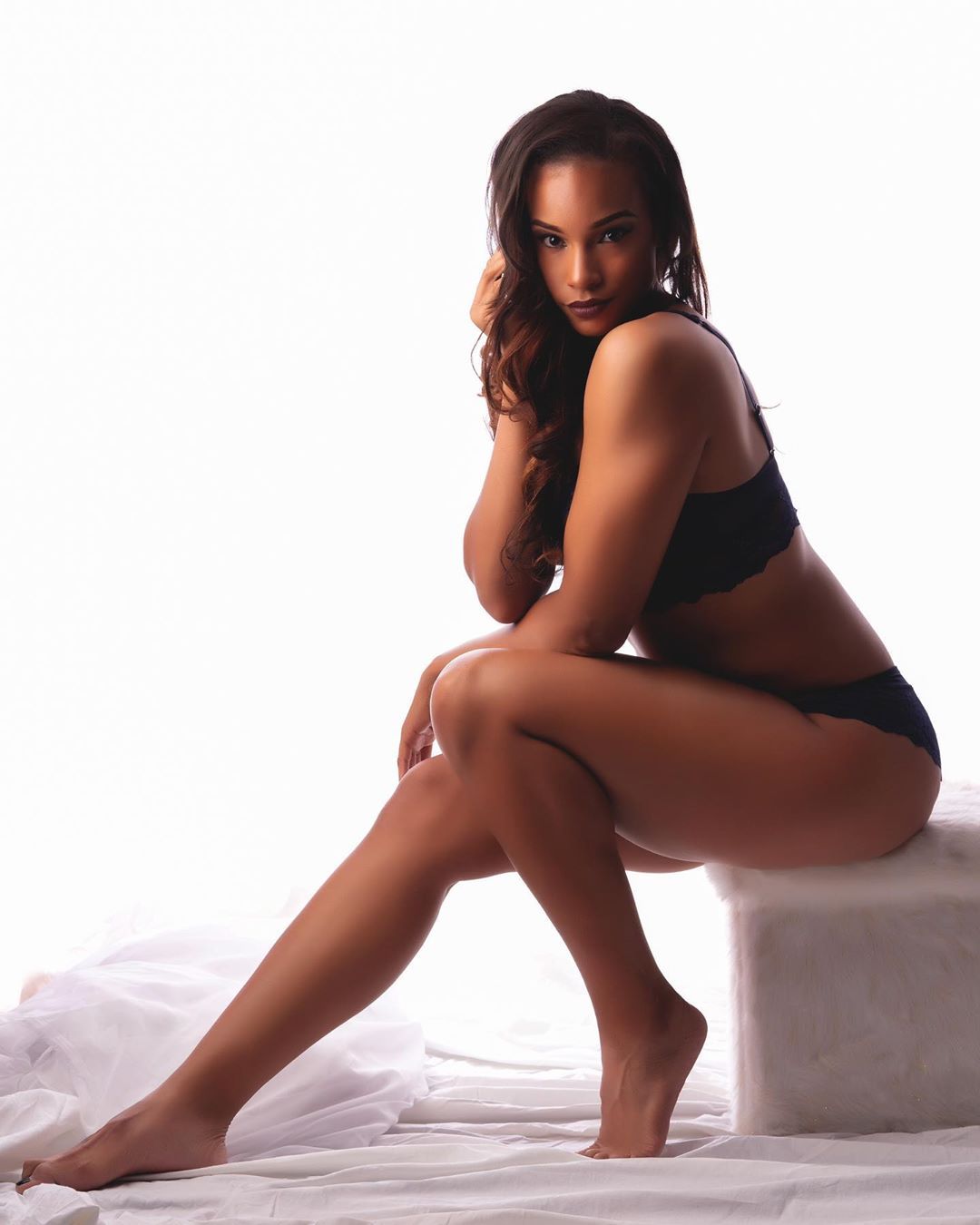