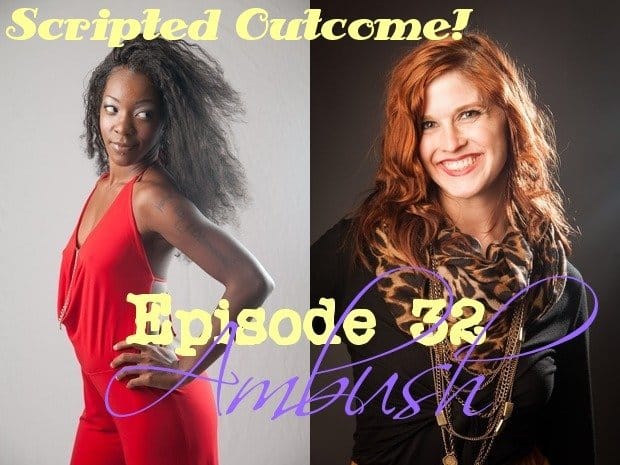 Foxy Is Tired Of Monroe’s CRAP!

Johnny Ringo tried to embarrass her by flipping the camera on without notice on Episode 31, but she defeated him in a best of 5 falls matchup on their bed of all places!

Despite her win, Monroe has a lot on her mind.

She loves Ringo, but feels compelled to carry out her duty of crippling the company because of nefarious things Johnny is doing behind the scenes that nobody knows about.

As she tries to clear her mind, she gets a surprise.

Foxy Rain sneaks into Monroe’s apartment, busts into the back room, and challenges Monroe Jamison to a street fight.

This is something Monroe absolutely didn’t plan or foresee.

Monroe is an upcoming competitive female wrestler, but is she a fighter?

What in the world is going to happen here and what’s this all about?