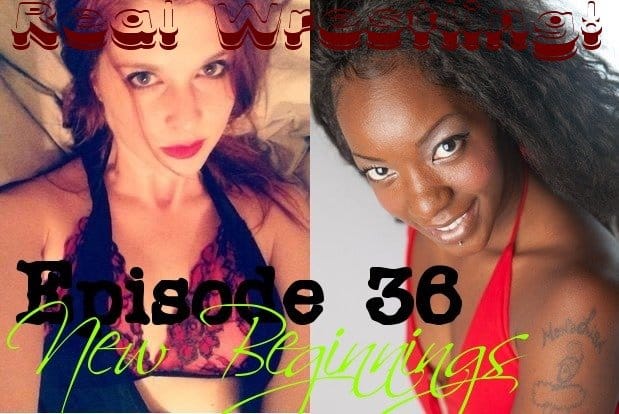 The last episode ended with Johnny Ringo breaking up with Monroe Jamison and announcing the creation of the Female Wrestling Channel “Competitive” Championship belt.

Since the very beginning of the Female Wrestling Channel the story has followed Monroe Jamison.

Now, a new challenger, has been rolling through the FWC ladies like a mack truck.

How is this going to turn out?