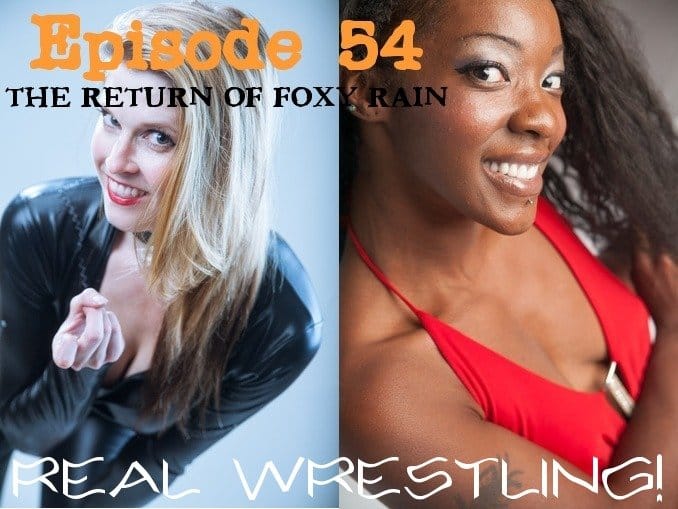 The Return of Foxy Rain!

Twists and turns are “the normal” at the Female Wrestling Channel.

Foxy Rain has been gone for an entire year.

She defeated top woman Monroe Jamison on Episode 36, and has not been seen since!

This episode tells why.

But, even bigger story is the fact that these two ladies are arguably………. the TWO BEST……… to ever step on the Female Wrestling Channel mats.

Foxy decides to challenge Monroe in this episode.

Can Foxy still compete at the same level after being gone a whole year and having a baby?

What we can tell you, is that these two women brought it like always, and the winner wasn’t decided until the final fall!