1 Item
View cart “#17 – “The Calm Meets The Storm” – Haley Davidson vs Phoenix Flint” has been added to your cart. 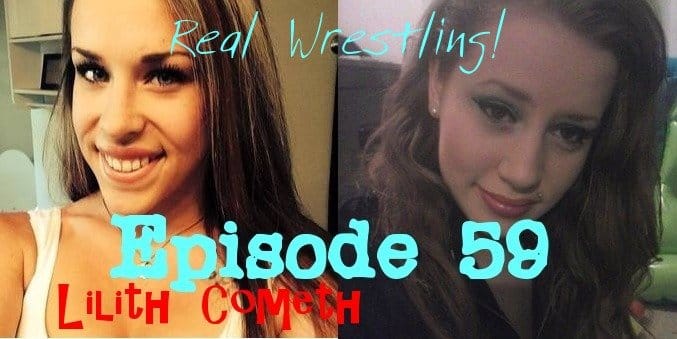 It’s quite possible the Black Swan in Episode 55 is finally revealing itself.

Monroe Jamison has been working hard on her quest to make the Female Wrestling Channel more mainstream.

She has secured a building for matches, has been working on getting uniforms, and has decided that she wants to try to make the FWC a more “respectable” product.

However, Johnny Ringo is not too happy about this.

He likes things being spontaneous, where you can shoot anywhere, or in people’s apartments.

He doesn’t want this to be a corporate product.

Johnny has no interest in having children watch.

Johnny is firing back against Monroe’s recent moves and calls her a “mainstreamer” for what she is attempting to do.

He invites sister Carmella Ringo, and new lady Lilith Fire, to wrestle at his new place as he looks to continue his old ways. Carmella is looking for her first ever wrestling win and Lilith is looking to surprise.

How is this going to go?

Where will this story go?