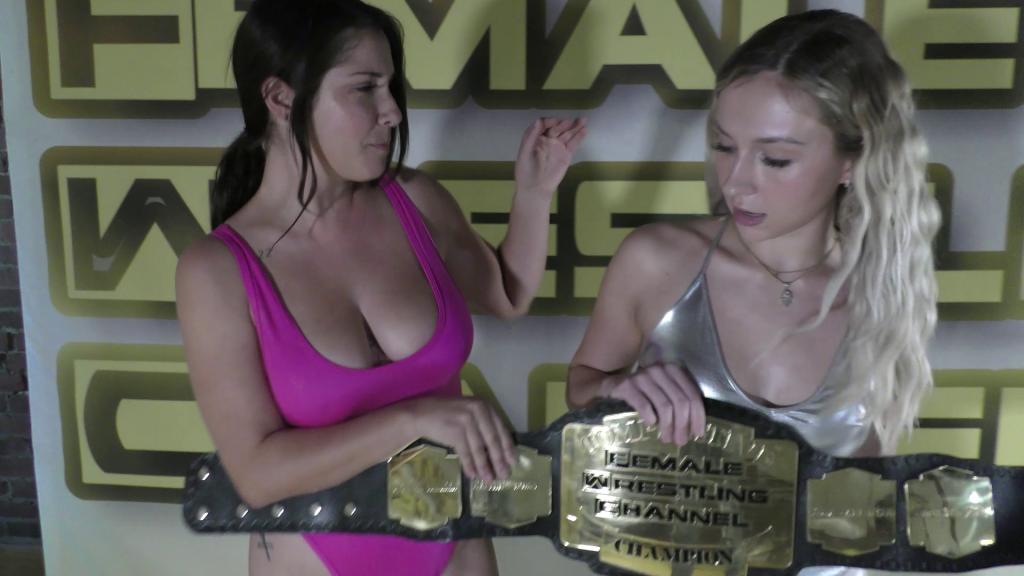 The Race for the Championship is Getting Started…

In this matchup, both women start with two spirited SCRIPTED falls against each other.

The last fall is REAL and COMPETITIVE and was a nice little battle.

The race for the Championship begins!

Who do you think wins in a real and competitive matchup between these two in the year 2022?

1 review for "Getting Real" - Sassy Kae vs Summer Shameless