1 Item
View cart ““Bring in the Pins!” – Callisto, Carmella, Jayde and Monroe” has been added to your cart. 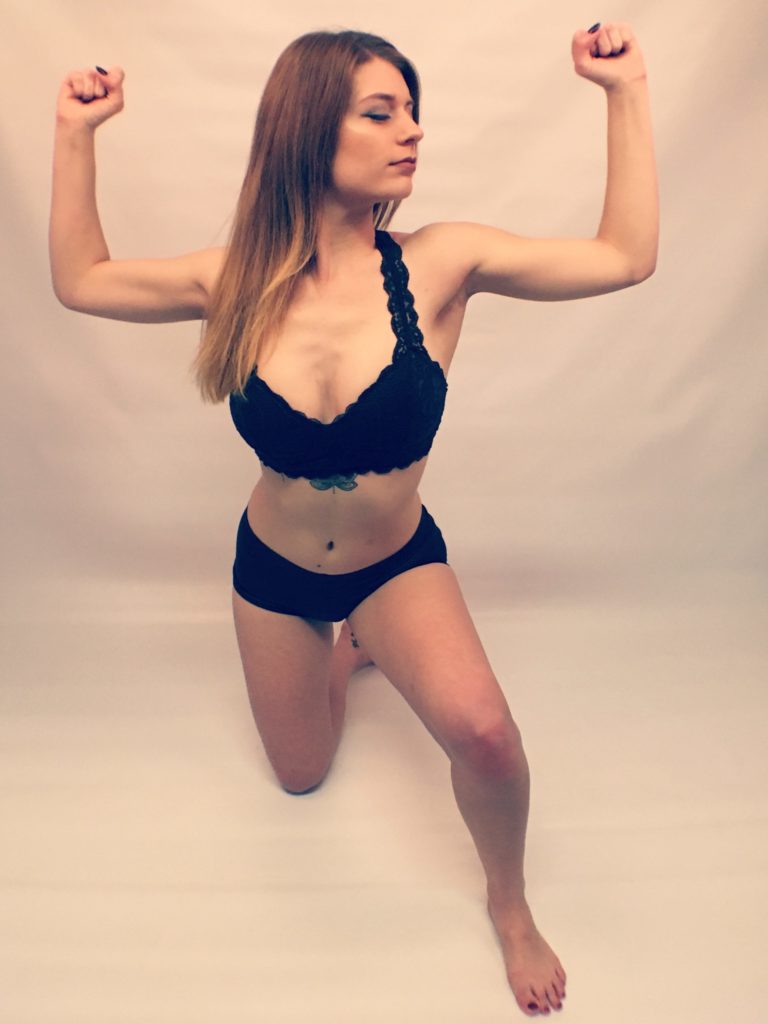 Time Sure Does Fly!

Callisto Strike has captivated Female Wrestling Channel fans every since she first debuted on Episode 60.

She may be super sweet off the mats, but on the mats, she is anything but.

The more and more you watch this woman, one thing is clear.

She continues to improve everytime she goes out there.

She is a woman the fans are begging to see more of.

We guess you could say…………..Callisto is attempting to “Warp Strike” straight to the FWC Championship.

Either way, this photoset captures Callisto’s form and essence from the month of January 2017.