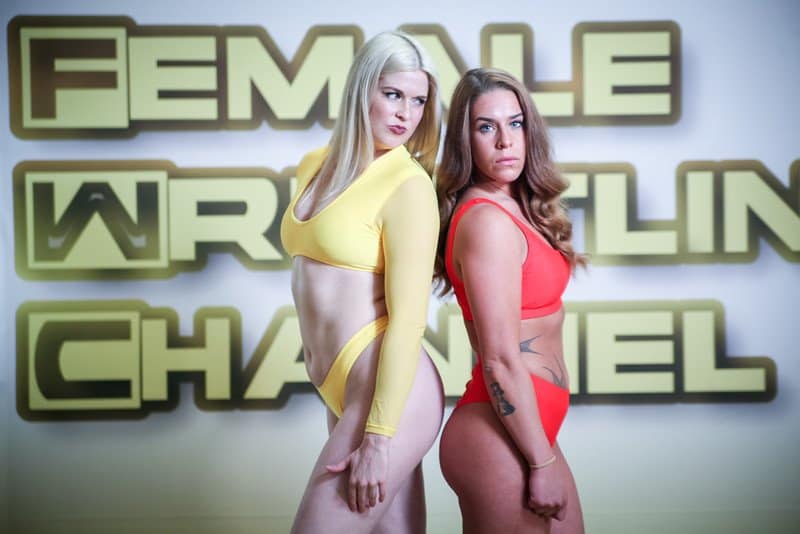 The Girlfriend and Sister Collide Again In 2019!

Monroe Jamison and Carmella Ringo are two of the most competitive ladies we have ever put forth on our wrestling mats.

Both are bursting with pride and both ladies absolutely give it their all every time they wrestle another man or woman.

These two might be friends in real life, but when they hit the wrestling mats against each other, it’s GO time.

Neither of these ladies hold back and both want to win.

Monroe Jamison is the boyfriend of Johnny Ringo and Carmella Ringo is his sister.

These two will collide again in 2019.

Will Carmella finally be able to take Monroe down?

Or, will Monroe continue to be the top lady of the Female Wrestling Channel?

“The Girlfriend and the Sister” – AGAIN! – Carmella Ringo & Monroe Jamison

Be the first to review ““The Girlfriend and the Sister” – AGAIN! – Carmella Ringo & Monroe Jamison” Cancel reply