Click the images and icons below to proceed to websites related to the woman wrestler known as Taeler!
VISIT TAELER HENDRIX’S OFFICIAL WEBSITE 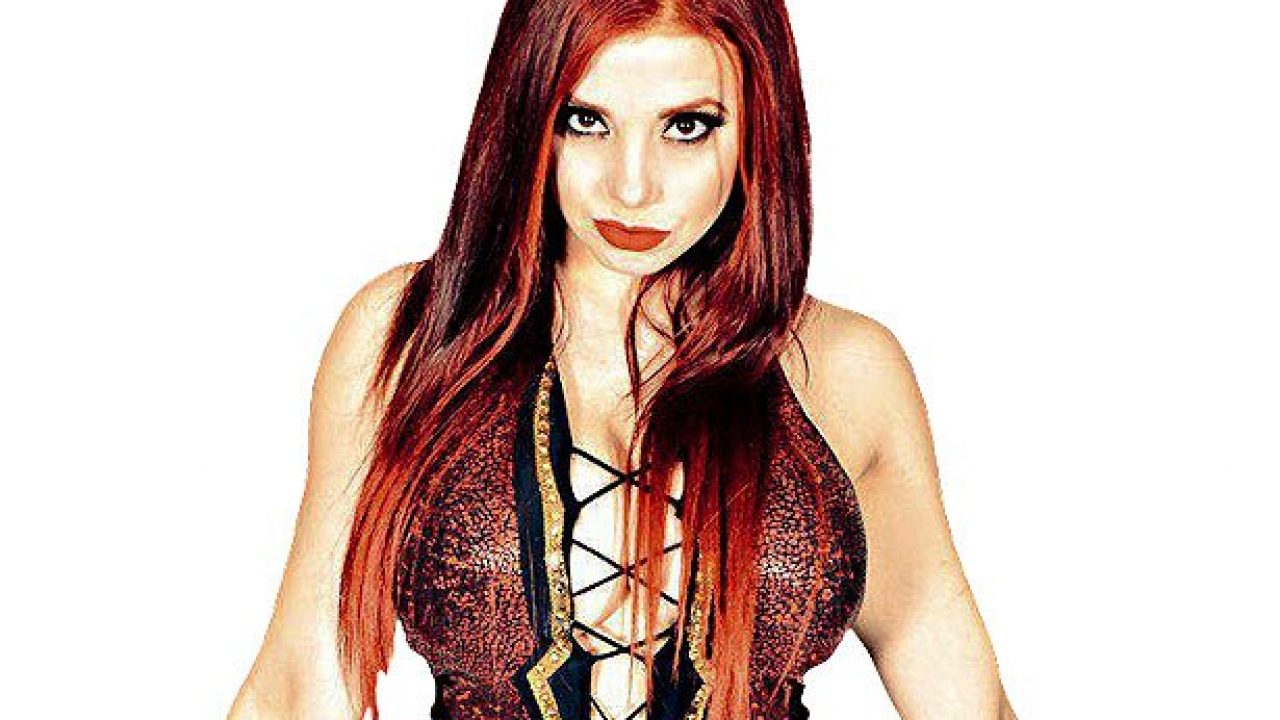 Feel free to search a lifetime, but you are not going to find many women that look like this.

Born on June 7th, 1989 in Massachusetts, Taeler started her women’s wrestling career back in 2008 and has been a WRESTLER and a VALET.

Some companies she wrestled for includes:

It’s been reported that Taeler loves Tae Kwon Do.

Maybe she could kick some ass doing our style of REAL and COMPETITIVE Wrestling on the Mats here at the Female Wrestling Channel.

That should not surprise you as her finishing move was a brutal and devastating Spinning Heel Kick that she dubbed “The Kiss Goodnight”.

She had another moved she called “THE LONG Kiss Goodnight” which was a Tombstone Piledriver.  Other signature moves you would see Taeler use often include the Ginger Snap, the Spinkick, and the Axe Kick.

And, quite sexy and lethal if we do say so.

3 Times she was the Women’s Champion at a promotion called OVW Wrestling.

It’s been said that one inspiration for her bad girl role was the famous Bette Davis.

It’s also been reported that Taeler likes to run, play volleyball, softball, and she loves to swim.   Her favorite wrestlers and personalities are reported to include Curt Hennig and Chris Jericho along with Tara, Sensational Sherry, and Velvet McIntyre on the female side.

In terms of wrestling, at the time of this article the Wikipedia page for Taeler Hendrix has not been updated since 2018.

For anyone interested in what Taeler is doing nowadays, feel free to visit her social media links below or you can visit the OFFICIAL WEBSITE OF TAELER HENDRIX and see what’s new there instead. Content Involving Taeler at the Female Wrestling Channel Listed Below!