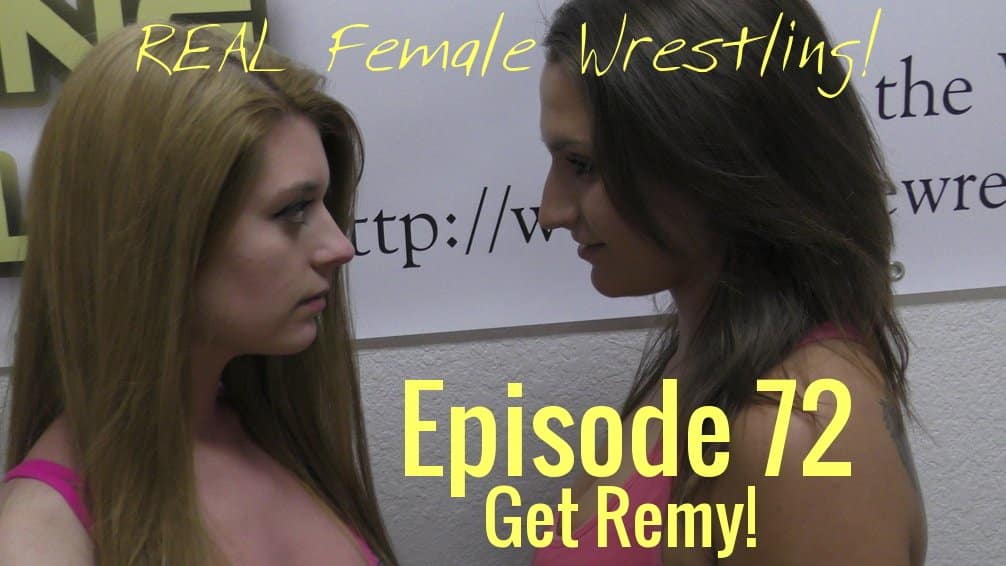 Like Vince McMahon, Johnny Likes It When A Female Powerhouse Has The Potential To Run The Company!

Johnny Ringo and Monroe Jamison are battling over the future control of where this company now and in the very near future.

Monroe wants crowds, fans, and a more uniformed look for the ladies.

Johnny wants to keep it a private “video only” type of thing and thinks that “sexy” sells.

Aside from this big philosophical battle happening, Johnny claims he will stop at nothing when it comes to finding a woman who can take Monroe’s title from her and defend it on a consistent basis.

There is not a single wrestling move we have that she can not perform and perform well.    And, this is considering that she is completely and totally brand new at all of this.

Callisto Strike is made aware of Johnny’s plans by Monroe.

Callisto is angry for not winning the final match against Scarlett Squeeze while Remy Rush is looking to make a big impression in her debut.