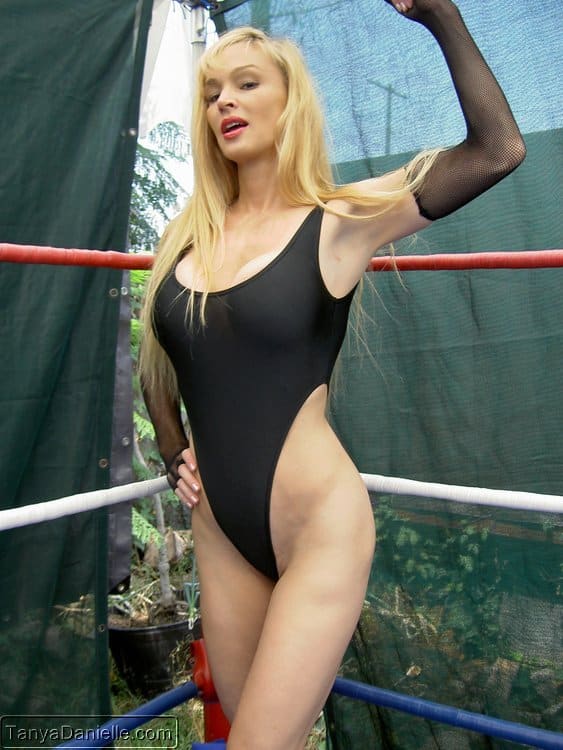 If you want to get an idea of Tanya’s incredible smarts and personality, consider the following excerpt from her “about me” section on her website:

Everything seemed out of control.

At the age of 4 I taught myself to read and began devouring every book I could find. My mother, on the advice of a psychologist, took away my library card shortly after I turned 8.

I regard this as the pivotal event of my lifetime, a failed attempt at mind control. The censorship compelled me  to start questioning both authority and the prevailing mores of society.

Not long after the library card confiscation I discovered a different type of reading material: stash of nudie magazines at my father’s hunting lodge.

Horrified, my mother labelled the magazines “filth” and told me that they degraded all women. I requested clarification of these notions and got an earful of meaningless static in return.

The models in the magazines – Gallery and Oui, as I recall – didn’t look degraded to me.

They looked confident, beautiful, and even a bit defiant.

BodyBody.com says the following regarding Tanya:

Tanya grew up in a town called Atherton which is about 40 miles south of San Francisco. Her parents sent her to a college preparatory all-girls high school in Palo Alto.  At 17 she moved to Southern California to attend UCLA. In her second year she decided to forgo her UCLA studies.  She never went back.

She writes, “At the time my pursuit of a Bachelor’s degree in History/ Art History didn’t seem all that satisfying. It was interesting, but not at all compelling. She had “far too many questions about the world, and about myself.

Tanya goes on to say:

“While growing up I encountered a lot of very clear-cut definitions of what it is to be a “good” girl or a “bad” girl. I knew it was all nonsense, but I ached to get to the bottom of why so many people chose to believe it.

After years of experience and observation I came to the very obvious conclusion that many people are intimidated by women who are comfortable with both their bodies. It wasn’t so long ago in US history that women aspired to nothing more than becoming wives and homemakers.

The idea of women relishing their independence is still a novelty to many backward-thinking folks. It probably won’t go away until most ladies behave as equals in all aspects of life.

My opinion is that women diminish themselves when they expect to be provided for financially or otherwise by men.

We of the female persuasion have spent decades demanding egalitarian treatment when it suits our purposes, but too many of us fail to bear the fiscal burdens and responsibilities that men are expected to shoulder.

As far as I am concerned I work full-time, pay all of my own bills….

Most of Tanya Danielle’s wrestling videos have been filmed with DT Wrestling and STJ, though she sometimes shoots on her own or with others.

She is also quite skilled at the breast smother submission and it’s been reported that she has very strong leg scissors.

The vast majority of Tanya’s wrestling videos are scripted, but she has told Johnny Ringo she has zero problem with real and competitive women’s wrestling against another female if the situation and timing is right. 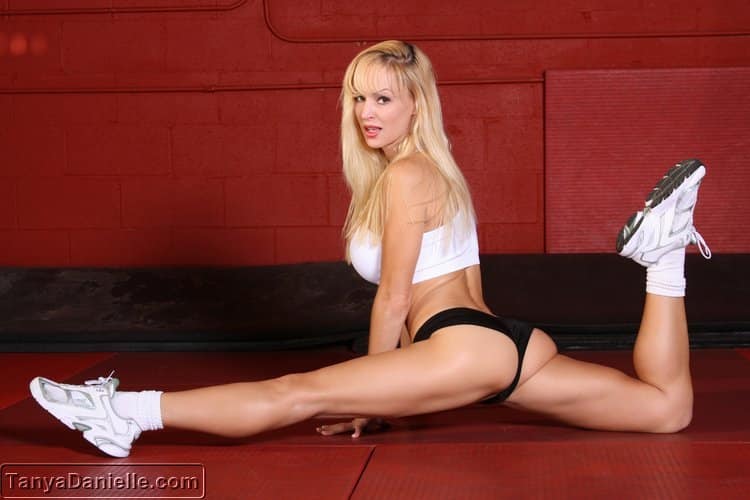 BECOME A MEMBER AND PURCHASE DISCOUNTED!