View cart “#39 – “Opportunity Knocks” – Ashley Wildcat vs Monroe Jamison” has been added to your cart. 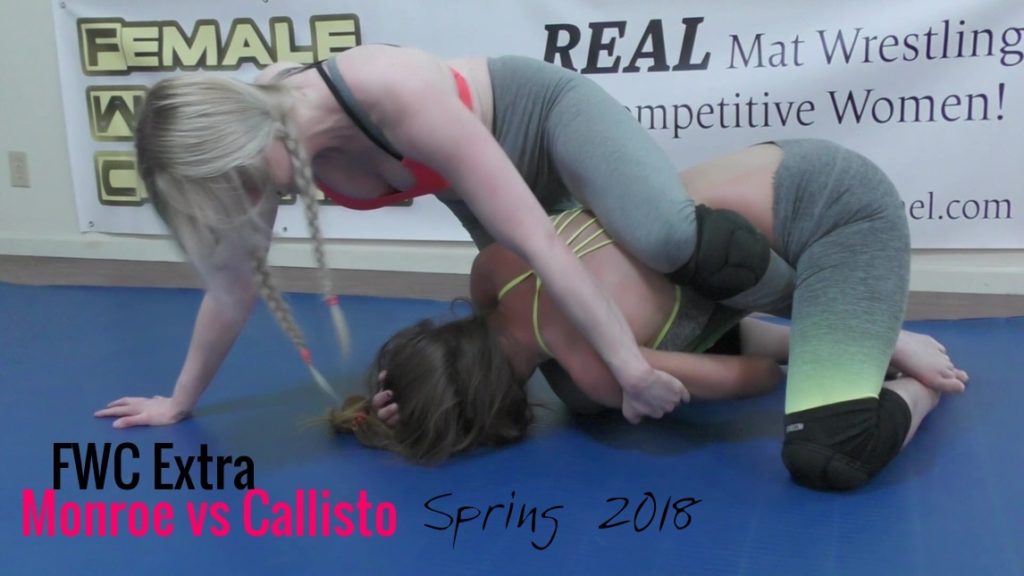 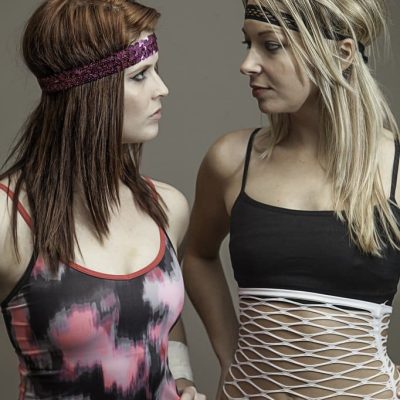