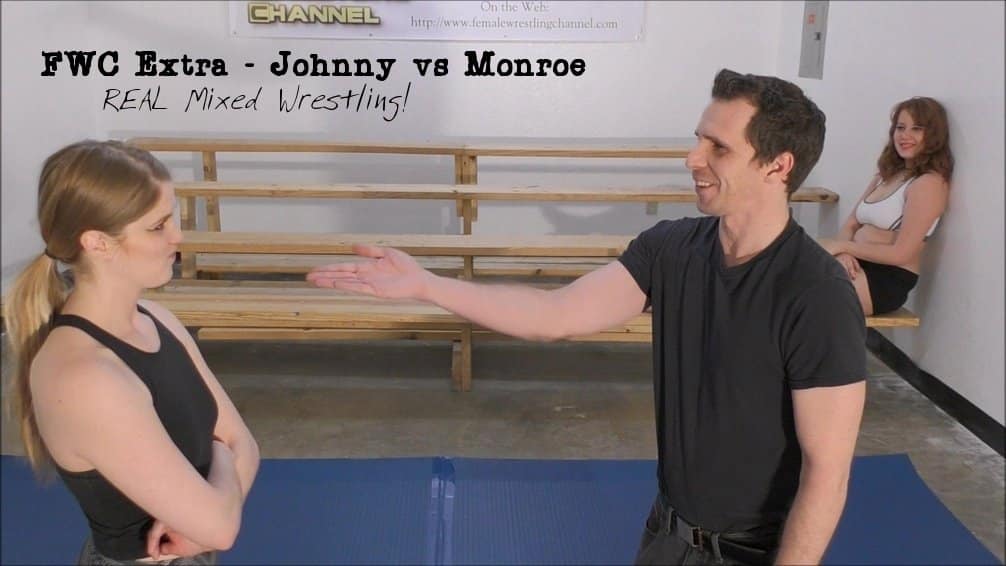 Johnny Is Ready For A Win Against Monroe….

Johnny Ringo vs Monroe Jamison as the boyfriend/girlfriend duo meet once again on the wrestling mats.

They have not wrestled on camera since Episode 31, Impromptu.

In Episode 69, Monroe challenged Johnny to a match on the Episodes.

Monroe has beat him twice and Johnny has defeated her once.

Will Johnny grab a win for the first time since Episode 9 or will Monroe defeat him once again?